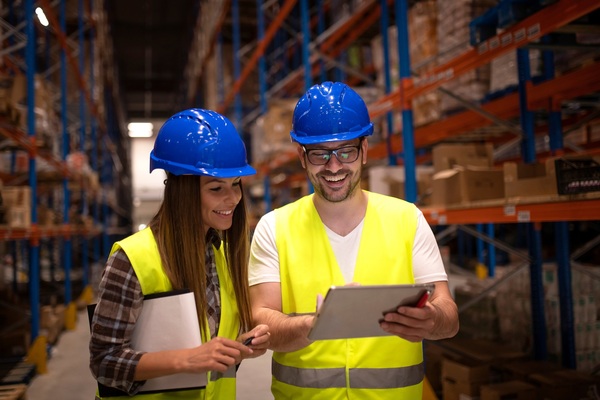 The European Court of Justice (CJEU) has provided more clarification around how ‘worker’ status is defined under EU Law in the case of a Yodel courier.

The courier was engaged as a self-employed contractor for Yodel here in the UK and he used his own vehicle and mobile phone.  Deliveries had to be made during a specific time period but he was able to choose his own working hours and delivery routes.

The Watford Employment Tribunal were asked to consider if the courier was a worker and not self-employed during the period he worked for Yodel as he never used subcontractors.  Under UK law a person with worker status has to ‘undertake to do or perform personally any work or services’.

The Tribunal sought the involvement of the CJEU to consider if the fact that an individual who has the right to engage subcontractors or ‘substitutes’ to perform all or any part of their work means they were not to be regarded as a worker, either at all or only in respect of any time period using a substitute.

It also asked if it was necessary to consider if the individual exercised their right to use a subcontractor and if the fact that limited companies and limited liability partnerships are engaged on the same terms as the individual was relevant.

The CJEU stated the EU Working Time Directive should be interpreted as stipulating that a person engaged by an organisation under an agreement which states that they are a self-employed independent contractor cannot be classified as a worker when they have the discretion to:

The fact that in this case the deliveries needed to be made during a specific time frame was inherent to the nature of the service they were providing to Yodel.  The CJEU did not make a judgement in this case and stated it was the job of the tribunal to use their clarification to determine this individual’s employment status.

If you have questions about the employment status of anyone providing a service to your business, get in touch to discuss it further.