Worker can claim compensation if no holiday pay 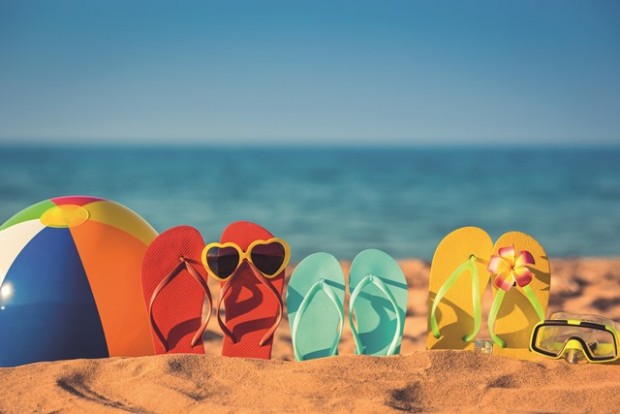 The European Court of Justice has been advised that a self-employed window salesman from the UK is entitled to claim compensation in lieu of holiday pay he did not receive over a 13-year period, which may result in other businesses with commission paid workers facing similar claims if the Court rules the same later
this year.

Mr King brought a claim against Sash Window Workshop Limited. Although he had an employment contract with the firm, it did not specify if he was entitled to paid leave and described him as self-employed. He had been paid entirely on commission.

Mr King was dismissed when he reached the age of 65, so he brought a compensation claim against the firm which amounted to £27,000. At a UK Employment tribunal, it was found he should have been treated as a full-time worker.

Prior to the European Court ruling, the advocate general Evgeni Tanchev has said: “A worker like Mr King may rely on EU law to secure payment in lieu of untaken leave, when no facility has been made available by the employer, for exercise of the right to paid annual leave…
Upon termination of the employment relationship a worker is entitled to an allowance in lieu of paid annual leave that has not been taken up.”

Amanda Finn, partner at Gullands comments: “This is a long running case and opinions given by the ECJ advocate generals are normally followed by the full court, although we will have to wait for the final decision. This will have an impact on other businesses and business owners should therefore review their own arrangements with workers and staff. This is another case which has gone to the ECJ to decide, which involves a business operating in the ‘gig’ economy, and which involves an employee being deprived of benefits to which they are entitled, because they were reclassified as self-employed by the business.”