What's Gravesend got to offer the visitor? 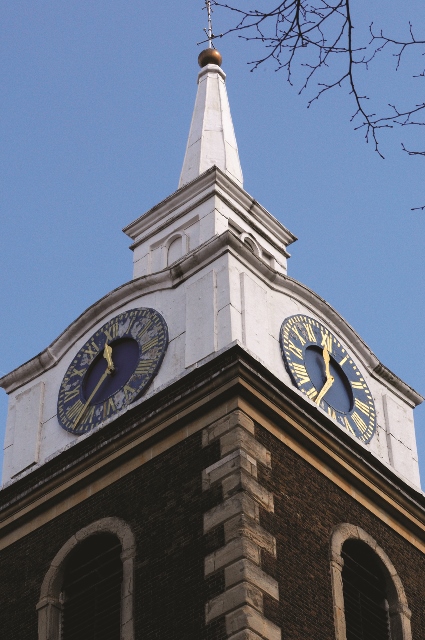 We are very keen to learn more of the local history around the locations of our offices and this edition, we have invited historian Christoph Bull to tell us a little more about the town of Gravesend and what it has to offer visitors.

The Town Pier is the oldest cast iron pier that still survives in the world. Opened in 1834 it helped transform tourism to Gravesend and brought about a short but Golden Age of rebuilding. This included the Old Town Hall (rebuilt in 1836 and subsequently reconstructed), Harmer Street, Berkeley Crescent and other parts of the town, which grew as tourists and money came flooding into the town. St John’s church for example was built in the 1830’s to cater for the visitors who filled up the existing Church of England churches.

Windmill Hill, often the target for visitors to view the windmill itself with its camera obscura, the Belle Vue Hotel and associated pleasure area. Today Windmill Hill offers unrivalled views of the area and particularly the Thames Estuary.

The Guru Nanak Gurdwara, the largest Gurdwara in Europe. This magnificent building offers a welcome to all. In my opinion, it is Kent’s third ‘cathedral’ after Canterbury and Rochester. 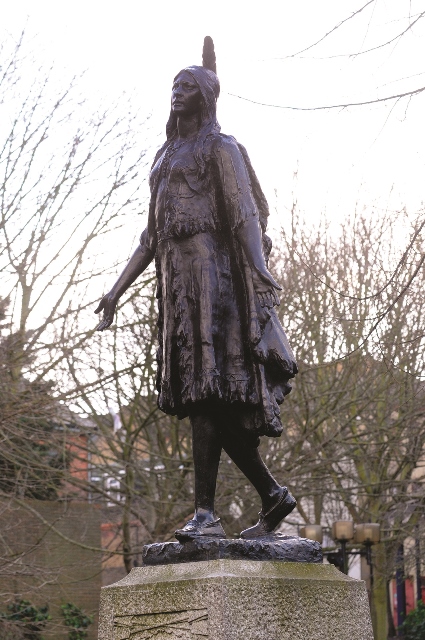 Gravesend offers wonderful views of the Thames from the Promenade and also Fort Gardens. The fort can be visited and its underground magazine tunnels explored as can neighbouring Milton Chantry, the oldest building in the town, dating from 1322.

Gravesend’s riverside position caused it to be favoured by many international historical characters such as Pocahontas, General Charles Gordon, Charles Dickens and Gunther Plüschow, among many others.

2017 will see the 400th anniversary of Pocahontas’s death and burial in Gravesend, a truly remarkable person in bringing the new and old worlds together.

Charlie Gordon was a national hero and great Christian and his life story has been made into a film. He is remembered locally for his work among the poor and hopeless in the slums of Gravesend during 1865-1871.

Charles Dickens disliked Gravesend but he spent his honeymoon in Chalk, loved Cobham, Shorne and the marshes. Dickens lived and died at Gads Hill in Higham and his characters and novels are all known to us even though he died in 1870.

Gunther Plüschow was the only German to escape from Britain in either world war and he escaped back to Germany from Gravesend in 1915. He arrived via China, USA and then escaped from a POW camp in Leicestershire and his story and link with Gravesend is utterly unique.

Gravesend Clock Tower is being renovated and will be unveiled soon, as will the restored market. Look out for these important events celebrating our history.

There is so much more to say but please look again at Gravesend and perhaps come on a guided tour – details on www.christophbull.co.uk.