Blair Gulland was the 2017 President of the Weald of Kent Ploughing Match Association and was on hand at both the ploughing match in September and the hop competition and prize giving in November to present prizes.

The hop competition is a showcase for Kent’s hop growers and this year attracted a large number of entries, a sign of a healthy sector.

Hop growing in Kent is enjoying a renaissance thanks to the rise in interest in craft beers in recent years, not just here in the UK but also across the USA, Canada and Europe. This has created a lifeline for the remaining hop growers here in the South East. The global demand for hops is further compounded by the growing number of small scale micro-breweries, estimated to number around 200 setting up annually in the UK. There are many excellent ones here in Kent producing top quality bitters and largers and in total there are around 1,700 across the UK.

The hop judging also provided an opportunity to sample some of these delicious local Kent beers and it is fantastic news that this sector now has renewed energy and enthusiasm.

Details on the 2018 Weald of Kent Ploughing Match can be found at www.wkpma.co.uk 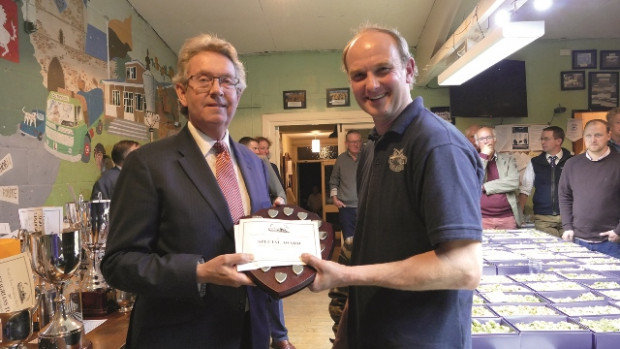 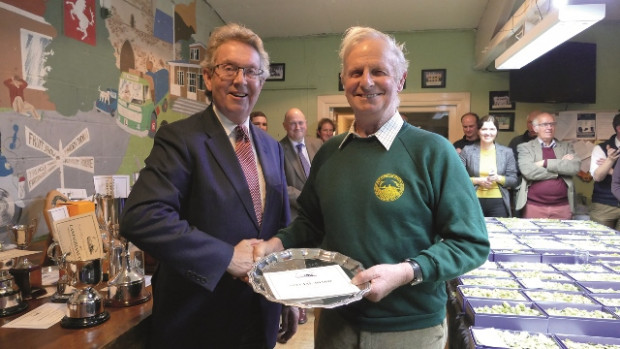 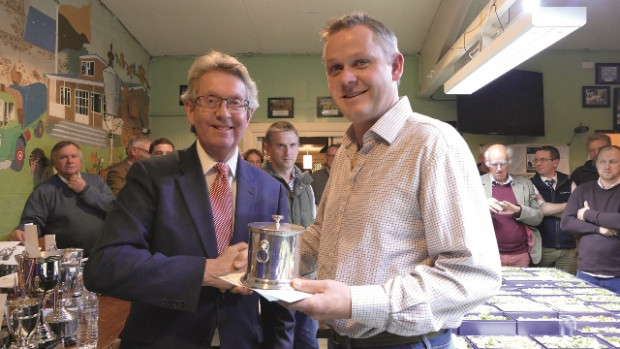 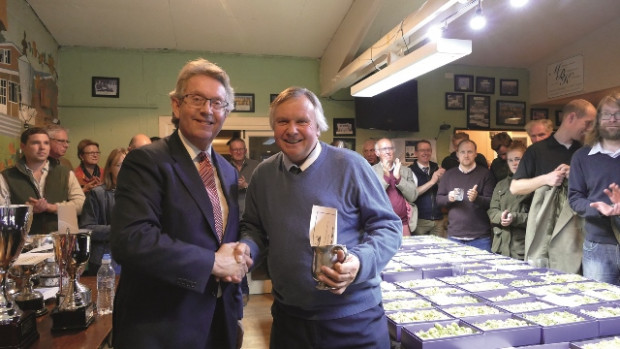