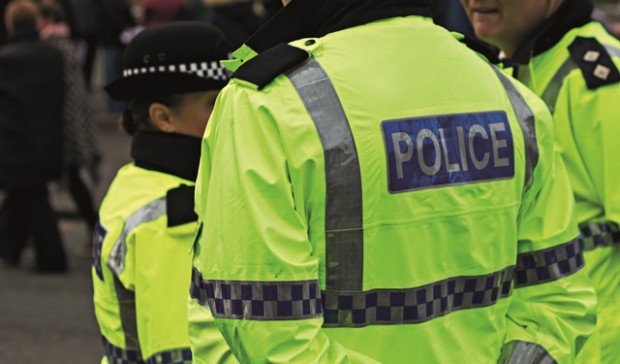 Due to a change in the law regarding bail, the number of voluntary interviews, both at the police station and at home, is on the rise.

Clients should be aware that if they agree to this type of interview, they should ask for the presence of their defence solicitor as legal advice is available in the home free of charge.

The same applies to a voluntary attendance at the police station. The difference between being arrested and invited to be interviewed “on a voluntary basis”, makes it sound far less serious but the consequences can be the same.

This is especially important for parents to be aware of, if their child is being interviewed. They need to understand in particular that a voluntary interview is still an interview under caution and can have far-reaching effects on the overall legal process.

My advice to anyone is not to agree to a voluntary interview without speaking to their legal advisor first.

John Roberts can be contacted at j.roberts@gullands.com