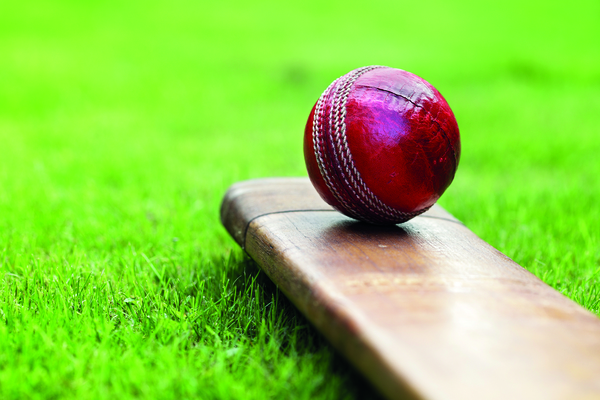 We are delighted to support two of our local cricket teams – Bearsted Cricket Club and Mote Cricket Club. Kent has always been the county of cricket, so as the season gets underway, we hope you get to see some of our local teams play this summer.

We are sponsoring Bearsted Cricket Club, which is one of the oldest in the country, it was founded in 1749 and welcomes new players of all ages and abilities. It offers a range of opportunities for younger players looking to get into the game and further details can be found on its new website www.bearstedcricketclub.co.uk

The Mote Cricket Club www.themote.play-cricket.com has a long association with Gullands as late partner John Gulland played for the club and was the secretary of the club for a number of years. Cricket was first played at Mote Park in 1854 and it regularly hosted county games until 2005 as well as visiting international teams.

The Mote Cricket Club is a real asset to the town and new funding is being sourced for the club to improve the pavilion and the grounds. Blair Gulland has been working with the club for several years to help secure its future.