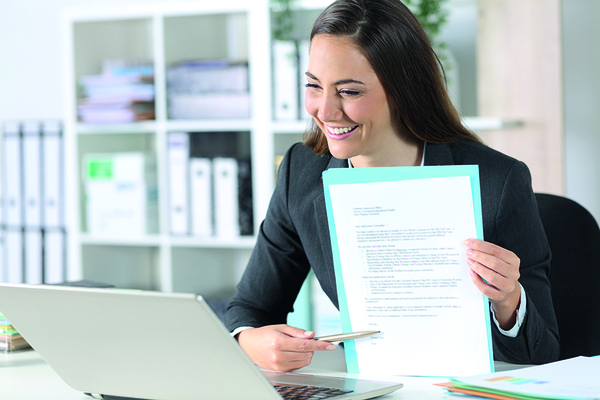 The Government announced this summer that there will be a temporary change in the law to allow Wills to be witnessed using video technology.  This is due to come into force this Autumn, but it will also apply retrospectively to Wills executed from 31 January 2020, to cover those which were made during the lockdown.

Certain rules should be followed to ensure that a Will is valid and it must have been made according to the rules set out in the Wills Act 1837 and signed in the presence of at least two adult independent witnesses.  Up until the rule change that meant the physical presence of the witnesses, but now they can be there either physically or virtually via technology platforms such as Teams, Zoom or Facetime.  It is important to make sure the quality of the sound and the video is good enough to see what is happening in real time.

Both witnesses still need to see the Will maker signing the Will at the same time and as they both sign their copies, so careful thought needs to be given to the positioning of the camera so everyone can see each other and the Will at all times.  A physical copy of the Will should be circulated as soon as possible to that it can also be physically signed.

When the witnesses receive the physical copy to sign, they must allow the Will maker to observe them signing it, ideally with the other witness present as well on the video call.  All witnessing must be live and not a recording.  The Will becomes valid once both the Will maker and the witnesses have signed it.

The Government have also published guidance for Wills executed in this way which includes using wording to show the witnesses’ presence was via a video link.

Existing law allows for Wills to be witnessed and this takes into account social distancing measures, for example allowing the Will to be witnessed through an open door of a house or vehicle, from a corridor or adjacent room with the doors open or witnessed outdoors.

Partner Alex Astley comments: “Whilst this is welcome news that the Government have announced flexibility on the use of technology, we still advise people to wait until the publication of the legislation on video Wills before they make one and that they continue to make a Will with everyone’s physical presence unless it is absolutely necessary.  We are very happy to offer advice and support for anyone looking to make a new Will or who is updating an existing one, so get in touch with us to discuss options.”

Alex Astley can be contacted at a.astley@gullands.com