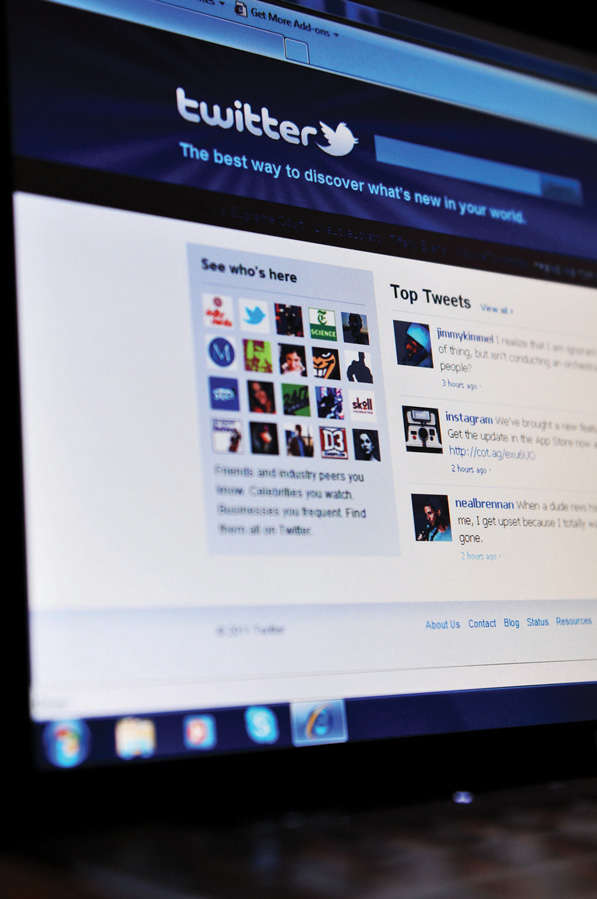 We address social media issues regularly in this brief as it is a fast changing area of law and of increasing concern to our clients.  A recent case has addressed the issue that whilst an employer may legitimately restrict an employee’s freedom of expression at work or in a work related context, can that restriction extend to personal out of work activities?  The answer is that it will depend very much on the circumstances of each case.

A recent employment tribunal considered the dismissal of an employee who posted some offensive tweets on his twitter account.  The employer was a games retailer with over 300 stores who relied on Twitter and other social media tools for marketing and communications.  The employee opened a personal Twitter account and began to follow the Twitter accounts of some stores for work purposes.  His account did not specifically associate him with the employer and he allowed 65 stores to follow him, making no attempt to use the restriction settings, so his tweets were publicly visible.

The tribunal felt that the tweets were posted for private use and it had never been established that any member of the public or fellow employee had accessed the tweets or associated him with the employer.  They also pointed out that the employer’s disciplinary policy did not clearly state that inappropriate use of social media in private time would or could be treated as gross misconduct.

The case went to the Employment Appeal Tribunal where they decided the Judge did not properly consider whether the employee’s allegedly private use of Twitter was indeed truly private given the failure to restrict his settings to private; the fact that he was tweeting in the knowledge that he was followed by 65 stores, and that his tweets could be seen by staff and potentially customers.  A balance had to be found between an employer’s desire to remove or reduce reputational risk from social media communications by its employees, and an employee’s right of freedom of expression.  On the facts of this case, the tweets could not be considered to be private despite the fact that they were posted from a personal Twitter account and in his own time.

The case also suggests that the employer is entitled to be concerned as to the chance that the tweets would be read, rather than needing to prove that the tweets had in fact been seen and caused offence.

From a practical perspective, employers should remind employees to create separate personal and work related Twitter accounts and should be explicit about their expectations as to the use of social media and the sanctions that employees face if they fail to stick to these.  From an employer’s perspective, the issue is to have a clearly defined policy to enforce their expectations and to monitor what employees are doing on social media sites.