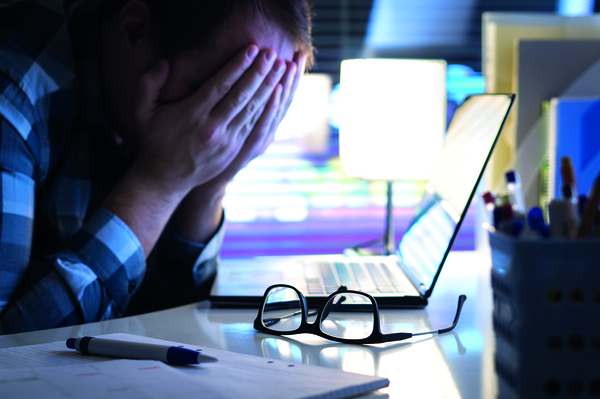 In a case against Talbot Underwriting Services the claimant Mr Vaughan alleged that his resignation in 2019 was ‘the culmination of acts of unfair treatment’ by his employer.  He submitted a grievance regarding bullying by a senior manager which was upheld and the manager was changed.  The employer was accused of subsequently ‘managing out’ Mr Vaughan who worked as an accounts assistant.

The Judge stated in his ruling “following the claimant’s grievance and on his return to work no steps were taken by the respondent to check the claimant’s wellbeing after what had been significant incidents of bullying towards him” which along with a ‘coldness’ from the senior management in the finance team, he goes on to say contributed to his view “that the respondent no longer wanted him to work for them” and involuntary resignation as a result of the employer’s conduct occurred.

In the second case a disabled teaching assistant has won a £35,200 settlement from Durham County Council after being subjected to a bullying campaign by a headteacher which lasted for seven years.

Sandra Clifford accused the head of harassment because of her disabilities and said: “Over the course of my employment, the headteacher treated me unfavourably and harassed me because of my disabilities” and requests for reasonable adjustments were not taken seriously, were responded to reluctantly or they failed to implement them.  She also said on many occasions during sickness absences she was told she was “causing stress and extra work for my colleagues and that I was costing the school money due to those absences. ”

The Judge ruled “The manner in which (Ms Clifford) was addressed by the headmaster amounted to both unfavourable treatment and harassment” and added “it was unwanted conduct which had the effect of violating the claimant’s dignity and creating an intimidating, hostile, degrading, humiliating or offensive environment for her. ”

Both of these rulings highlight that action should have been taken faster by senior management to deal with the allegations of bullying behaviour.  Employers should make sure all staff receive better education and training to prevent bullying taking place in the future.