Tribunal ruling serves as a reminder on reasonable adjustments 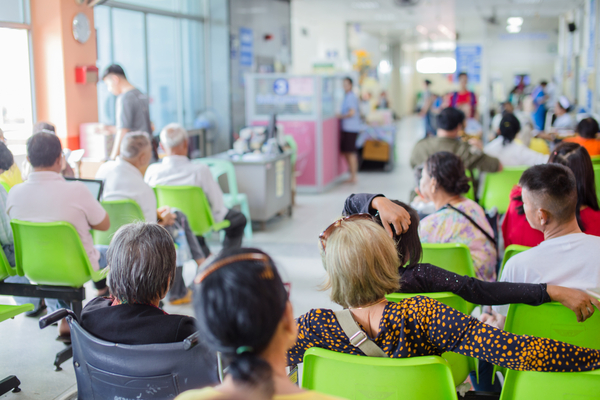 A recent ruling in an employment tribunal should serve as a reminder to all employers that they must consider making reasonable adjustments for members of staff.

Mrs D’Silva, who was disabled due to stress and anxiety, repeatedly told her manager that she found the reception work too stressful and she said on a number of occasions she would be happy to do a ‘back office’ role.

After a long period of sick leave, she was told at an absence review meeting that a back office role was unsustainable as all of her colleagues were covering her reception duties, however a member of staff had been appointed to cover the reception position.

Mrs D’Silva tried to find another role within the NHS but nothing was suitable and although the Trust also suggested roles to her,  she felt she couldn’t do them and therefore didn’t apply.

An Occupation Health doctor concluded she wanted to return to work but was ‘petrified’ of having to deal with patients, which was later diagnosed as ‘public phobia’.  In January 2019 Mrs D’Silva was dismissed on the grounds of capability due to her ill health.

The Employment Tribunal came to the conclusion that the Trust made insufficient effort to find Mrs D’Silva an alternative role once it knew the full extent of her health issues and left her to try and find a role, but the duty is on the employer.

Whilst it is possible that Mrs D’Silva may have managed to find an alternative role, if the Trust had more robust policies and procedures it would have helped to support her and she would have probably stayed in employment.  Mrs D’Silva was awarded a total of £56,684.73 including £24,000 for injury to feelings.  Her claims of disability-related harassment and victimisation were dismissed.