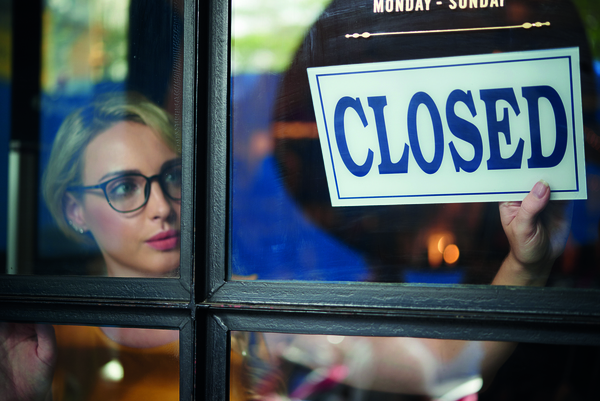 Retail staff who work extra hours to open and close the shop they work in might be entitled to extra pay for the time they spend doing those duties following a ruling in a recent case involving the Health Food retailer Holland & Barrett.

A tribunal ruled that Holland & Barrett had made unlawful deductions from the pay of one of their members of staff, a store supervisor, who carried out various tasks which extended beyond his contracted hours.

The employee Mr Fitz had to provide cover for the store manager if they were absent, which meant he had to open the store in the morning and close it in the evening as well as his usual daily tasks. There were four stages to the process of closing the store which Holland & Barrett said only took a few minutes, however Mr Fitz said he also had to complete other additional tasks at the end of the day. These included checking fridge and freezer temperatures and performance and sales target calculations. Mr Fitz said he had carried out over 200 hours of overtime after the end of his contracted shift which he had not been paid for.  The failure to pay is an unlawful deduction.

The area manager for Holland & Barrett also confirmed to the tribunal that it was common practice across all of their stores for managers not to be paid for the time they spent closing the store at the end of the day.

The tribunal found that as Mr Fitz was employed on a fixed hours’ contract, it was implied that he and any other employee with fixed hours would be paid for any overtime work they carried out. In the judgement, the Judge said: “There is nothing in writing that makes it clear that when covering for the manager, the claimant would have to complete the shop closing procedure without pay and this was considered part of normal duties which are compensated for in the hourly rate. The closure of the store took place at the end of the working day and after the time the claimant’s shift was due to end.”

Holland & Barrett were ordered to pay Mr Fitz compensation of £1,019.75 for the overtime hours he had worked.

I would advise retailers and other business owners with staff on a fixed hours’ contract to review their approach to staff duties and overtime, to make sure they are not likely to be liable in a similar way to Holland & Barrett.