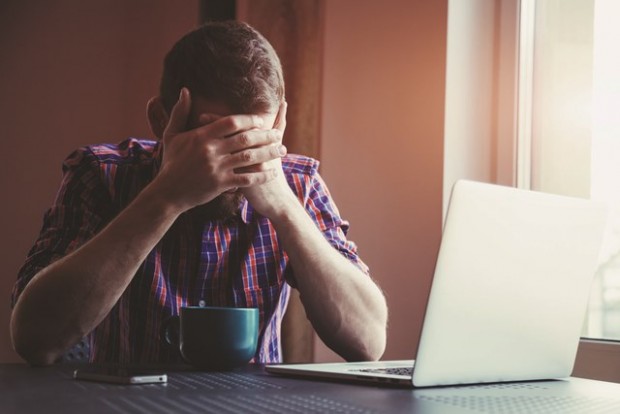 The recent Ministry of Justice review of the introduction of fees in the employment tribunals and EAT has now been published.

It is hard to reconcile this with the substantial drop off in claims since the fees were introduced in 2013. Moves are afoot to make some claims such as those from the national insurance fund fees exempt claims. Consultation is also taking place on proposals to widen access to the Help With Fees remission scheme by increasing the gross monthly income threshold and making allowances for those living as couples and those with children.

You cannot have escaped the press attention given recently to cases involving the so called “gig economy” and the subject of one of our articles in the January brief. Despite a contract that labelled him an independent contractor the Court of Appeal agreed with the earlier decisions that a plumber was a worker for the purposes of the Employment Rights Act 1996 and the Working Time Regulations 1998 as well as an employee within the extended meaning of that term in the Equality Act 2010.

Lawyers have been warned about drawing conclusions from this fact sensitive decision but here goes. Worker status issues have always been a difficulty for employers, just because you call someone self employed does not necessarily make it so.

All change for National Minimum Wage

Please check the quick reference section for the up to date changes to Minimum Wage, National Living Wage and the statutory definition of a week’s pay for redundancy calculations.