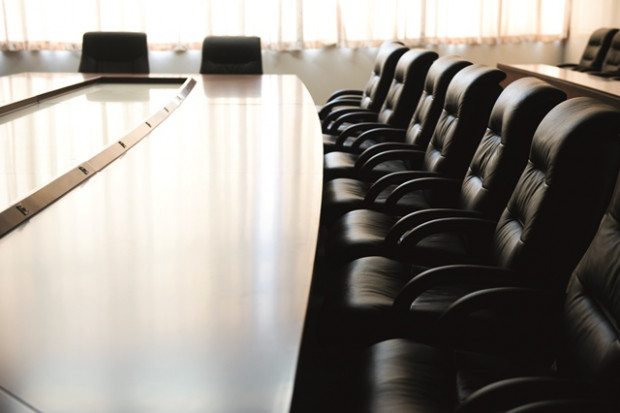 Is your company compliant with the latest regulations around transparency of ownership, under the People with Significant Control (PSC) regime, part of the implementation of the EU Fourth Money Laundering Directive (4MLD)?

The new rules were introduced last year as part of the Small Business, Enterprise and Employment Act 2015 and requires unlisted UK companies and LLPs to identify PSC over them, and to record their details in a statutory register. This should have been carried out by 26 June 2017, however many businesses may be unaware of the changes as they update on an annual basis.

Previously, any changes to the PSC register could be notified annually using the company’s annual CS01 confirmation statement. The new process now requires notification of any change, allowing 14 days to update the firm’s PSC register and a further 14 days to send the information to Companies House.

Listed companies used to be exempt from the PSC regime as they already reported changes under Chapter 5 of the FCA’s Disclosure Rules and Transparency Rules (DTR5), however the changes introduced by 4MLD may mean AIM-listed companies lose their exemption. 4MLD does not expressly allow for companies listed on prescribed markets to be exempt, only for those on regulated markets such as the main market of the London Stock Exchange.

Companies House has also announced that the DTR5 exemptions are changing, but it is still not clear what the impact will be on AIM companies.

The purpose of the PSC regime is to fight corporate crime, making it easier to find out who is controlling a company as part of a global initiative to tackle misuse of company structures. The EU’s Fourth Money Laundering Directive requires member states to hold a central register showing current corporate beneficial ownership and this will now be more up to date with these changes.