Time to update a homemade Will? 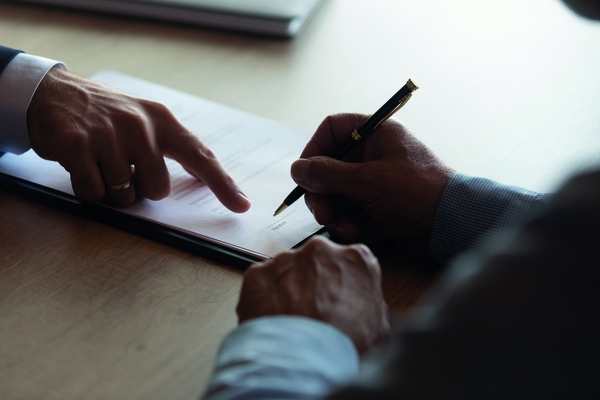 During the pandemic it is reported by the Law Society that there was a 30% rise in the number of people writing their  Will, but a number of these were ‘DIY’  Wills that they wrote themselves, which could result in problems at a later date.

Research also shows there were around 10,000 challenges to the distribution of inherited estates in England and Wales in 2021, a rise of 37% since 2019.

Most people won’t be familiar with the law or the terminology needed to write a  Will and it is therefore easy to produce a document which is invalid or which could be open to legal challenge.

Also, with families increasingly more blended, the needs of a number of parties may need to be considered.

It is also estimated around half of adults don’t have an up to date  Will and if you die without a valid  Will, your estate will be distributed according to the laws of intestacy which may be against your wishes.

Don’t put off making a  Will and make sure if you have one, you review it when you go through significant life changes, such as having children or grandchildren, marriage, divorce, house sale or purchase, or receiving a windfall or inheritance.

Don’t forget that unmarried partners with whom you cohabit have no automatic right to inheritance, even if you own a home and have lived together for a number of years.  Make sure your pension is also included and you will need to complete a nomination of beneficiary form, so that the pension provider knows who would receive the pension on the event of your death.  Again, make sure this is up to date especially if you have separated or divorced.

Finally, don’t forget to tell people where your Will is, who you have chosen to be your executors and if you have specific wishes for arrangements for a funeral, burial, or cremation.

Being open about your final wishes is important as it means they are less likely to be challenged and more likely to be carried out as you intended.

I would like to take this opportunity to thank you for all your help, advice and assistance with this matter. At a time of great stress and anxiety your expertise helped to alleviate much of that.