The pros and cons of a new Lower Thames Crossing 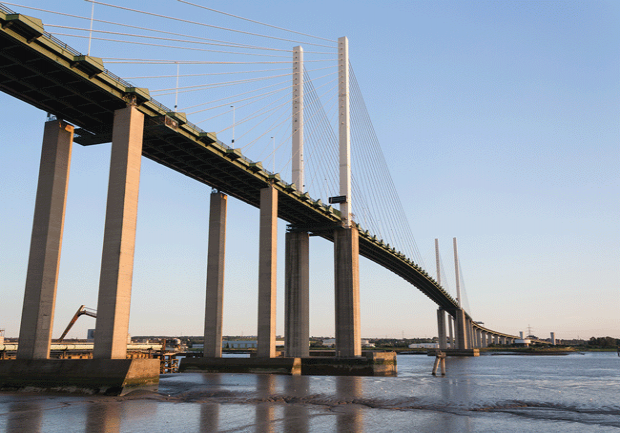 Following the announcement of Highways England’s preferred route for a new Lower Thames Crossing, this will help open up North Kent for businesses, however it will be at the expense of home and land owners affected by the route.

All those likely to be affected by the proposed new road scheme are being urged to ‘get their house in order’ to protect their businesses, capital assets and to both minimise the effect and put themselves in the best possible position to make compensation claims.

David Brown, comments: “There are still possible variants to the preferred route C which was announced earlier this year, which currently runs east of Gravesend, north through a bored tunnel to the east of Tilbury and then to the A13 at Orsett continuing towards to the M25.”

“This will be a massive construction project for North Kent and will help connect the new developments proposed on both sides of the river Thames, including London Gateway Port, Port of Tilbury, Ebbsfleet Garden City and London Paramount. It will certainly help put Gravesend on the map and make North Kent better connected with the east of the country, reducing the congestion pressures at the current Dartford crossing.”

“It is of course unfortunate for those whose homes, land and businesses may be blighted by the scheme, however the scheme is identified as a Nationally Significant Infrastructure project, so it will almost certainly go ahead.”

The public consultation period ran until 24 March and after that the final route will be confirmed and there will be the next stage of the planning process to go through.

David Brown can be contacted at d.brown@gullands.com