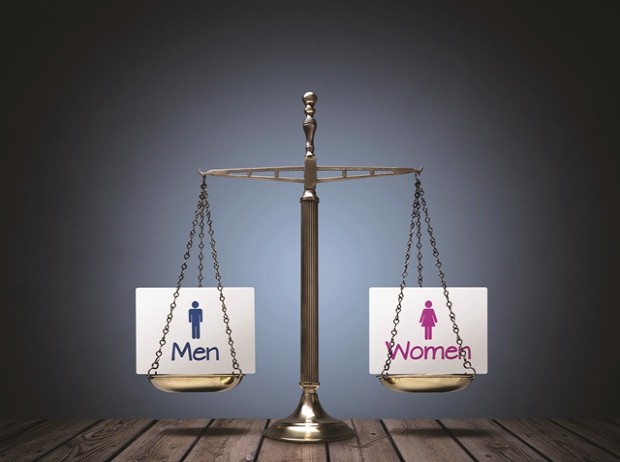 The Government last year carried out a widely publicised consultation - Closing the Gender Pay Gap, and it has now published draft regulations setting out the framework for the new gender pay reporting requirements.

The regulations are intended to come into force in October 2016 with the first reports to be published in April 2018, based on the pay rates in April 2017. So who will be affected by the new rules and responsibilities on reporting?

Employers who are in the private and voluntary sector with 250 or more employees will be required to publish pay reports regarding their ‘relevant employees’. A relevant employee is someone who ordinarily works in the UK and whose contract of employment is governed by UK legislation. The self-employed are outside of the scope of the regulations, meaning recruitment companies who engage agency workers other than on a contract of employment will not need to include the agency workers in a report.

There is a fair amount of detail which will also need to be included in the reporting:

Aside from the facts, employers don’t have to provide any explanation alongside the numerical information, break down the pay rates into different roles or differentiate between part-time and full-time employees. Many employers are likely however to want to provide their own explanation of the results, especially to staff and if there is a clear gender pay gap.

Employers must publish the full pay report on a searchable website every year and are required to retain this information online for three years. The report must also be uploaded to a Government website.

A public database will be produced to ‘name and shame’ those employers who do not comply with the rules. The Government has also said it will publish league tables to highlight the best and worst gender pay gaps and have indicated that this may be broken down by sector.  There will also be a review of whether civil penalties for non-compliance should be introduced.

Amanda Finn, partner at Gullands Solicitors comments: “Employers may want to consider carrying out their own informal pay audit before April 2017 and collect the required information to judge what effect this may have on their business. It will also indicate if any gender pay gaps exists within the business and give time to address this before the public reporting begins. Employers should ensure they are ready to publish the reports as non-compliance or delay is likely to be damaging for both public and employee relations.”

Amanda Finn can be reached at [email protected].