The gender pay gap, a lesson for all? 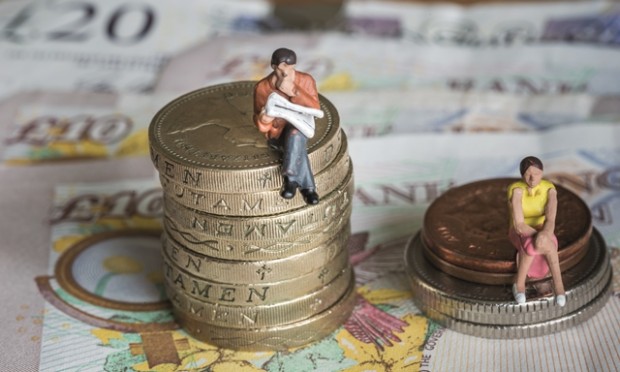 Much has been written this summer and a considerable amount of outrage shared on social media about the inequalities in pay at the BBC among its staff, especially those in the public spotlight. About half of the UK workforce are affected by new reporting rules and whilst many businesses have already published a snapshot of their employee pay, those with 250 or more employees will have to publish their gender pay gaps by April 2018, including:

The data will be held on a government database and those businesses that don’t comply by April 2018 will be contacted by the Equalities and Human Rights Commission. If a business does discover a gender pay gap, they will be encouraged to publish a plan alongside the figures with detailed information about how they propose to address this issue.

Women tend to learn less than men over their entire careers for many reasons. Differences in caring responsibilities and the fact more women take on low skilled and low paid work.

Campaigners would however like to see more done by the UK Government to tackle wider issues of inequality. Such as:

Whilst this wish-list is not enshrined in law, businesses should take note of the move to greater workforce equality and take steps to act now to identify, address and close any gaps within their organisation.