The cost of making and withdrawing a job offer 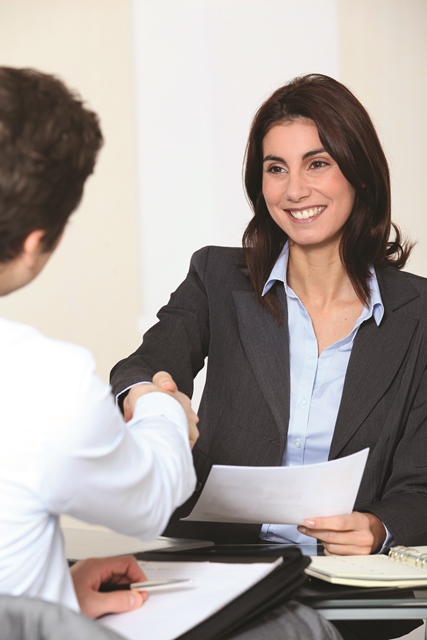 A company has been ordered to pay over £3,000 for breach of contract damages, after it withdrew a job offer made by a recruitment agency acting on its behalf.

In McCann v Snozone Ltd, Mr McCann had verbally accepted a job offer which the recruitment agency had made acting on behalf of the employer, although the salary and start date had not been agreed. The employer subsequently withdrew the offer but then denied that an offer of employment had been made.

The contract of employment should have only been terminated by giving notice. The damages which the tribunal awarded to Mr McCann were in lieu of notice and in the absence of agreed terms, the minimum contractual notice period was therefore one month. Mr McCann received one month’s salary of £2,708 as well as tribunal fees of £390.

This case serves as a warning to businesses and recruitment agencies acting on their behalf, that all offers of employment should only be made with the express permission of the business and it should be made in writing to the candidate, clearly stating the agreed terms.