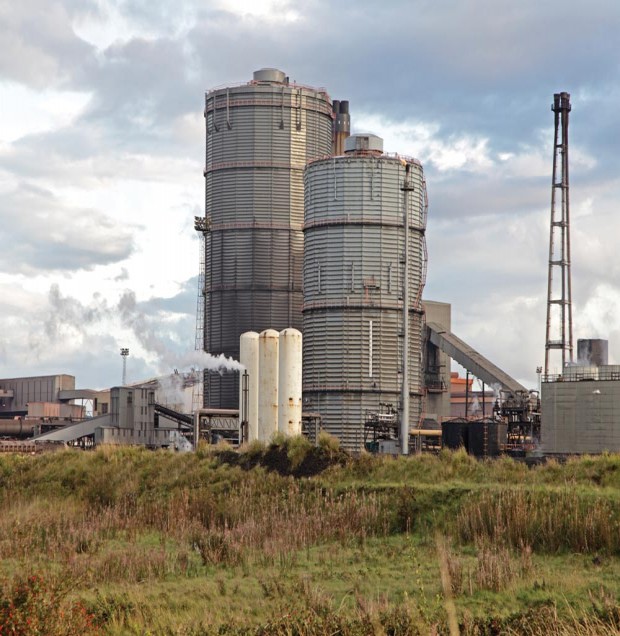 The decision in a recent court case shows, amongst other things, the importance to landlords of making express provision in a lease if they want any tenant’s fixtures to remain in place at the end of the term.

The Sheerness steel works in Kent held a lease for 125 years that permitted the construction of the steelworks. The tenant was liable to build and equip the steelworks so it was capable of producing at least 50,000 tons of steel products each year and naturally, the plant is very substantial with furnaces, cranes and other items of machinery. In 2012 the steelworks stopped trading, the business was sold and the lease was assigned to the current tenant. The issue then arose as to whether the tenant could remove and sell the equipment.

The matter of law in question is a tenant’s right to remove from property so called ‘tenant’s fixtures’. They are not, however, allowed to remove landlord’s fixtures that are a part of the land.

The Judge held that most of the plant and equipment was removable. The vast majority of the 126 items in question were removed and sold by the tenant. This provides a new precedent in other cases that concern large and expensive equipment and should therefore be noted by those operating in the commercial market.

The Court confirmed that clear words were needed to override a tenant’s entitlement to remove a tenant’s fixture and it was not sufficiently clear in the context of the lease that the removal of a tenant’s fixture was intended to fall within the prohibition on alterations to the premises.

This decision provides a useful reminder of the relevant legal principles in distinguishing between chattels and fixtures which can be removed at lease expiry and not valued and fixtures which remain part of the land and should be valued at review and lease renewal.

Although this case does not contain new law, until now there have been few examples of how the established principles would be applied to items with the bulk and complexity of the plant in this case. However, this case shows that the fact that an item is heavy and bulky, and its removal would be complicated, does not mean that the item cannot, in law, be a removable tenant’s fixture.