Taking an early look at the battle for No.10 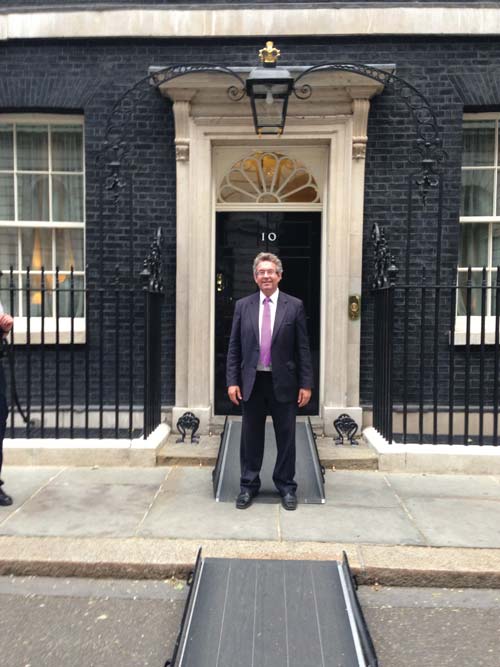 The 2015 general election might seem a long way off but many will soon begin predicting who will win, who will lose their seat and whether there will be an outright winning party ruling once again.  Will we be faced with another coalition?  How will UKIP do following their success at the European elections?  And what will happen if Scottish people vote for independence on 18 September? During campaigning at the last election, Gullands partners were delighted to greet David Cameron and Helen Grant on the doorstep of their Mill Street office whilst the pair were touring the town.

Whatever happens, there is no doubt to be invited to Downing Street is a great honour and Blair Gulland was invited recently due to his work with many charitable organisations.  Blair met a number of interesting people including Josephine Namirimu who works with the Leonard Cheshire charityin Uganda.

Blair Gulland comments: “It was an honour to be invited to Downing Street and to meet so many interesting people and the organisations and causes they represent.” 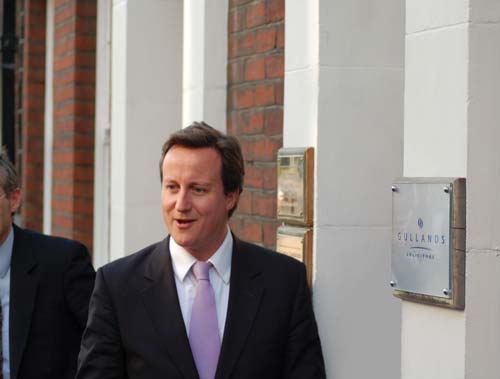