Suspension of Employee during Disciplinary Process 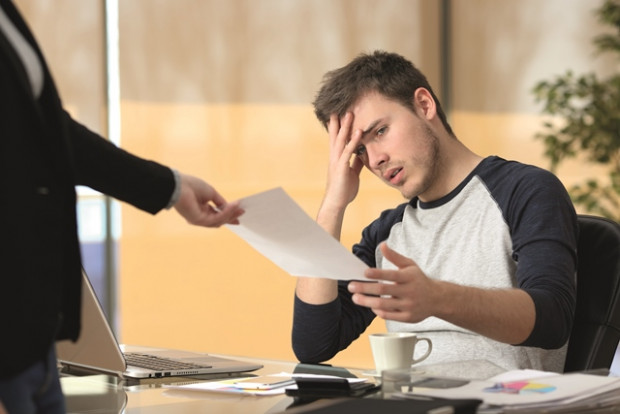 For those whose Christmas parties did not go well, January is traditionally the time of year when issues arising at the Christmas party need to be addressed. Historically it has usually been the case that employers were advised to suspend an employee whilst an investigation took place, rather than making any hasty judgements.

Recent case law has involved a further consideration of suspension and employers must now be very careful about a kneejerk reaction of suspension, which can lead to a claim of constructive dismissal. Although suspension was usually described as a neutral act, in some cases it can be seen to be far from that. An employer must be satisfied that there is a potential threat to the business or other employees in that business, to justify a decision of suspension and where suspension does take place, it must be no longer than is absolutely necessary.

Employees should be informed that they have been suspended and the likely length of suspension. There should be a letter confirming this issue and specifying that it is not a prejudgement of any subsequent disciplinary action. Problems can arise where the nature of the employee’s work is such that by being suspended, the employee is deprived of the opportunity of earning such things as shift premiums or commission or alternatively, they need to maintain the public profile as part of their ongoing development. It is often safest from the employer’s point of view to have a contractual provision allowing for suspension but even where this exists, the employer should not suspend unless they have considered the effect on the employee of suspension and whether there are any alternatives. Any decisions or considerations should be fully documented in case they are challenged later.

Recent case law involving a teacher accused of misconduct with their students has established that suspending as soon as the allegation was raised constituted a repudiatory breach of the implied term of trust and confidence, entitling the teacher to resign and treat herself as constructively dismissed. At the point of suspension, the school had not asked the teacher for a response to the allegations nor considered any alternatives. The employer also did not explain why a fair investigation would be prejudiced if the teacher remained at work. Clearly this was a case that had very emotive issues concerning child welfare, but there are lessons to be learned for all employers. Never consider that there is no option but to do one thing without considering the full set of circumstances and the effect on both the business and the employee of taking such a step.