Suspending an Employee: An Update 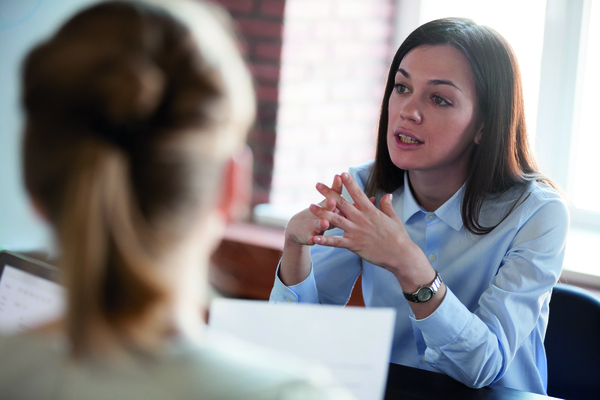 Employers became concerned when the High Court allowed the appeal of an employee with regard to the issue of suspension. As reported back in our January 2018 Brief, the case that was decided then made it clear that employers should be very careful before automatically imposing a period of suspension on an employee without full consideration of the facts. The Court of Appeal have recently considered the facts surrounding that case and whether the previous courts had erred in their decisions.

The case involved a school teacher who was alleged to have used unreasonable force towards two of the class. She was suspended pending investigation of these allegations and although the suspension letter referred to a neutral act and suspension not being a disciplinary sanction, the employee challenged this as being a repudiatory breach of the implied duty of trust and confidence. She did not argue that the allegations against her should not be investigated but that it was not reasonable or necessary to have the suspension whilst the investigation took place. At County Court level, the employer was found to have been bound to suspend her after receiving the allegations and as there had been reasonable and proper cause to suspend her, it had not breached the implied term.

Although suspension is often described as a neutral act, it can be perceived as far from neutral. Prior to suspending an employee, an employer must be satisfied that it has reasonable and proper cause for the suspension in order to avoid breaching the implied term in everyone’s contracts of mutual trust and confidence. It cannot be used as a routine response. Identifying suspension as a neutral act does not necessarily make it so. It invariably casts a shadow over the employee’s reputation and Acas guidance makes it clear that any suspension that can be justified should be as brief as possible and regularly reviewed.