Supreme Court ruling on Tribunal fees, what next for employers? 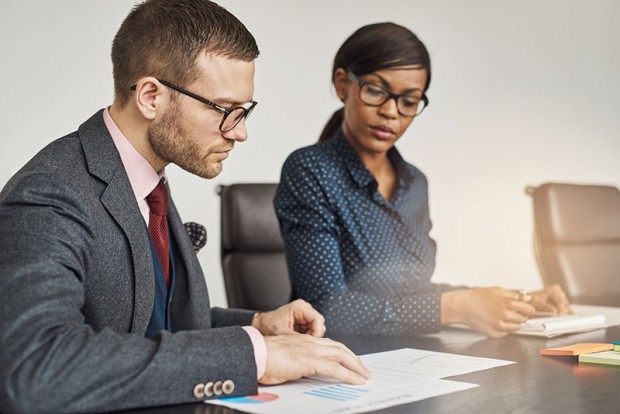 The Supreme Court has ruled that the Government was acting unlawfully and unconstitutionally when it introduced employment tribunal fees of up to £1,200 in 2013 and it will now have to repay around £32m to claimants. The Government’s own statistics showed that there were 79% fewer cases brought over three years the fees were in place and unions such as Unison said the fees had prevented workers from accessing justice.

The fees were introduced to prevent spurious claims from being made, which slowed down the tribunal system for genuine claimants. Fees ranged from £390 to £1,200 with discrimination cases taking longer and being costlier for claimants, as they are typically more complex.

The Supreme Court found this was indirect discrimination because a higher proportion of women would bring claims for discrimination. Also, some people will have been put off from taking a case to a tribunal because paying fees would overshadow any financial reward. The Court’s Summery added claimants in low or middle-income households could not afford the fees “without sacrificing ordinary and reasonable expenditure for substantial periods of time.”

So, what does this now mean for employers? It means there needs to be a clear respect for the rights of employees and it is important to have the correct contract and employment policies in place, to ensure there is clarity for both the employee and employer.

It may change the way employers deal with employment matters in the future and my advice is to always take advice before you take any action, as many employment issues arise because the correct procedure has not been followed at the outset.

If an employment dispute cannot be resolved internally or with external mediation, employers won’t now be able to sit back and wait to see if the claimant pursues their claim, as there will be no fee payable to take it further. They will need to be more proactive to try and deal effectively with the issue and to resolve it quickly.

Ultimately Employment Tribunal cases are important for society as a whole and employers will have to fear greater repercussions for not following the rules, and ACAS good practice guidelines.