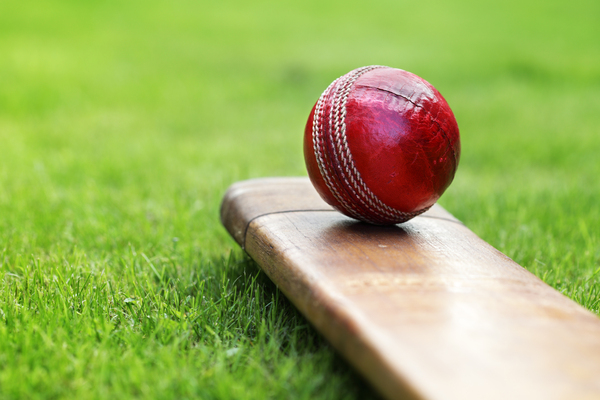 Unsurprisingly in this glorious summer, all three of Gullands’ games at the Mote were played in hot and sunny weather. Our results against our friends from Lambert and Foster, Savills, and Crowe were equally consistent.

Our first game was against Lambert and Foster and this proved to be a reasonably tight game. Opener Roberts (promoted by Gullands Manager Brown in the batting order) scored an impressive 31 and guest player Jack Curnow from Savills scored 23. Ben Brandreth featured amongst the wicket takers for Lambert and Foster. In the event Gullands score was not
quite enough and Lambert and Foster ran
out winners.

The second game was against Savills, this time captained by Jack Curnow. Both teams benefitted from two guest players each from the Mote Cricket Club. Savills had a number of players from their Maidstone office and White, Mann and Nicholls all scored runs.  Gullands’ batsmen just failed to make the target of 125.

For our final game our opponents were a strong Crowe team and even though they were two men short they posted a total of 182 runs with joint top scorers Goldsmith and Collier with Ratcliffe not far behind. Gullands’ bowling and fielding was reasonable in the circumstances but notwithstanding a good start from guest player Stewart Chipperfield and Nathan, the remaining batting melted like ice cream in the heat and an unexpectedly early visit to the pavilion for beer and sandwiches followed.

We would like to thank Christian Collins for organising the games, Gullands’ lawyer and retired player Tim Simmons for scoring and umpiring duties, all of our supporters, guest players, groundsmen and the caterers and of course our opponents.