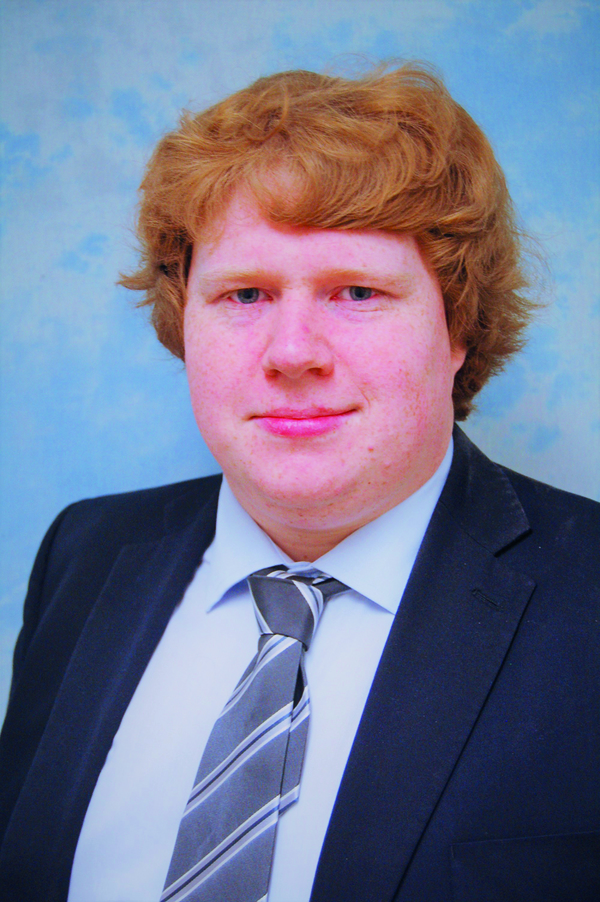 As a paralegal in the Commercial department, I am involved in a mixture of work, including acting as fee earner on less complicated matters. I am similarly involved with the Construction and General Litigation departments and I can normally be found researching knotty problems, reviewing files and engaging with clients and the other side. I am mainly striving to develop my skillset so every day brings a new and ever-changing experience, especially as I can be involved in over six different legal areas at once.

Why did you decide to pursue a career in law?

Coming from a background in youth politics, I was always aware of how laws are made but never how they were implemented or applied. More importantly, I have always wanted to work in an industry that assists people so the two interests overlapped perfectly within law. Due to my interest in history, it never fails to surprise me that some laws have existed long before some of my colleagues. As I deal with leases, I am sometimes handling papers that can be at least 90 years old, which would leave my younger self awe-struck.

If you were not in this job, what would you be doing?

I had seriously considered entering the political arena, driven by the severe under-representation of young people who were normally seen as apathetic (so political parties did not try to engage them). With the rise of various groups now bringing young people to the table and giving them a voice, I would likely have got involved with a similar group. Although, given the current situation, I think law is a much less hazardous career choice and I don’t think I’ll be leaving any time soon.

What changes would you like to see happen in the law in the next 10-20 years?

Personally, I would welcome the profession as a whole becoming more accessible to people from diverse backgrounds. I grew up in a working class family and was the first to go to University in my extended family, so I have experienced the struggles first hand and have always been eager to give others the opportunities I missed. I was also particularly disheartened when legal aid was cut and legal representation subsequently denied to those unable to afford it and to see a project like that be reinstituted would make a massive difference.

Hobbies / what do you like doing in your spare time?

I largely spend my spare time reading (largely non-fiction, science fiction or high-fantasy), writing or playing video games. I used to be a pretty good drummer and have developed an unfortunate, for others at least, habit of tapping on things so you will likely hear me before you see me! I also enjoy walking and networking, so will always be happy to meet prospective clients.