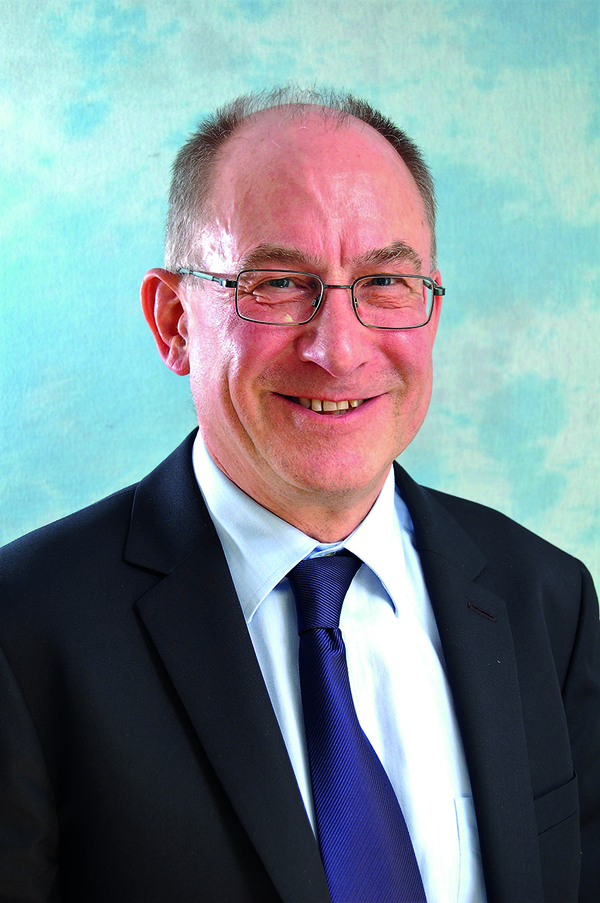 My principal role is to deal with disputes.  This involves: advising clients on how to avoid them when there is potential for a dispute to arise and, when they have arisen, assessing them and assisting in their resolution. If a dispute is not resolved by negotiation or processes such as mediation, I conduct civil proceedings for its determination through the courts, tribunal or arbitration. Most cases are resolved prior to a full hearing, but others go on to trial and sometimes to appeal.  The subject matter is varied but most involve property, contractual or professional negligence issues for private individuals, businesses, corporate clients and charities. I have about 50 current cases. Each day I assess which to prioritise bearing in mind deadlines, intrinsic urgency and client demands. I will read and review documents, assimilate facts, apply the law, prepare advices, liaise with clients, opposing solicitors, witnesses, experts, barristers, the court and others, and prepare documents such as witness statements.

Why did you decide to pursue a career in law?

In the sixth form at school a number of non-examined option courses were offered to broaden the curriculum beyond the examined A level subjects. I chose Law as one of my option subjects.  The teacher, who had also taught me Latin, had qualified as a solicitor before going into education. I learnt about the right to redress when a bottle of ginger beer contains a snail and my interest was sparked.  Also, I was influenced by my Housemaster who said I would be suited to the Law and I was pleased that there was a career that I might be capable of.

If you were not in this job, what would you be doing?

After leaving school I worked on a hospital ward in Switzerland for 6 months and wanted to become a doctor but my A level subjects were wrong. I am interested in the niche raw denim industry.  I know one person who changed from an IT career to set up a global sales business for a Japanese manufacturer and a geologist who has a museum in Zurich and is effectively a global ambassador in the industry in his spare time, but the opportunities are limited.

What changes would you like to see happen in the law in the next 10-20 years?

There have been a number of changes designed to avoid cases being taken to Court, which I thoroughly endorse, but there is a need for more incentives to encourage proper engagement of both parties in pre-action conduct.  Whereas the Court will usually determine a winner, prior resolution necessarily involves compromise.  The current incentives to compromise are the unpredictability of Court decisions, and the risk, trouble, stress, length and cost of litigation.

Hobbies / what do you like doing in your spare time?

I am an outdoors person. I do a lot of lawn mowing, hedge-cutting and competitive running. I participate in running races most weekends including a number of 10ks, half marathons, cross countries and one marathon a year. I also help with horses. I like skiing and enjoy holidays at home and abroad. I follow Formula 1 on television. I enjoy being with family and friends.