Social media and the workplace 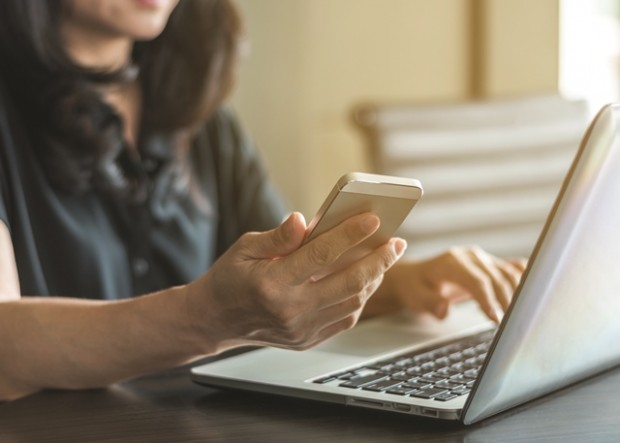 What would you do if an employee posted on her Facebook site that it would make them happy to ‘hit customers on the back of the head with a pickaxe’? That question fell to one large supermarket chain when their employee made this very comment. They, thinking that they were not prepared to accept such behaviour, dismissed the lady in question for gross misconduct. The employee appealed that decision and was successful. The basis of the appeal was that the employer’s internet policy set out a number of examples of behaviour which constituted gross misconduct and those which were simply misconduct. Being insulting about the company’s customers was considered to fit more readily into the misconduct category based on those examples.

The law is littered with various cases on the use
of social media as it develops over the years. It was commonly thought until recently that employees conducting their comments outside of work were not in a position to be challenged, but this has gradually changed as work/life boundaries are blurred through the sharing of phones and flexible working.

One employee who sent a racially offensive email outside of working hours from his home computer to a third party’s home computer fell foul of the law, as that third party worked for a client of his employer. The third party then emailed it on to work colleagues at his place of employment. His argument about the right to a private life under Human Rights regulations failed due to the nature of the offensive material being circulated.

It is often the case that employers may overreact to the posting of material on social media. One case involved a You Tube posting of an employee in uniform being hit over the head with a plastic bag full of plastic bags. The video received only eight hits and was taken down by the manager after only three days with a full apology for his error of judgement. The tribunal in this case felt it was not within the range of reasonable responses for the employer to characterise this as gross misconduct to justify dismissing the employee. There was no evidence the video had caused or was likely to cause damage to the supermarket’s reputation, particularly given the behaviour and the lack of viewings it received.

Much scrutiny in these cases was focused on the existence or non-existence of any social media policies and the categories of offences that constituted gross misconduct. If you intend to rely on social media matters to justify dismissals, you will need to ensure your policies are relevant to the way your employees work and are enforced consistently and fairly throughout the organisation. It is not acceptable to turn a blind eye to one employee’s circulation of emails when you do not extend the same courtesy to another employee.

Finally, the employee’s reaction to being questioned about this is key to how the matter can be sensibly dealt with. One employee described his workplace as Dante’s Inferno on Facebook. When he was asked to stop doing this by his employer he refused and insisted in very plain English that they were not able to tell him what to do in his personal life. At the tribunal, it was agreed that those comments were likely to cause damage to the employer’s reputation but, more importantly, the employer had taken steps to try to resolve this matter and the employee’s response had been unreasonable. As is always with these cases, prevention is better than cure. Employers who want to ensure they have the tools available to deal with these instances quickly and decisively will need to ensure that their tool kit includes the right policies, and that these are well known to the managers who are enforcing them.