“Smash and Grab” Adjudications – Where are we now? 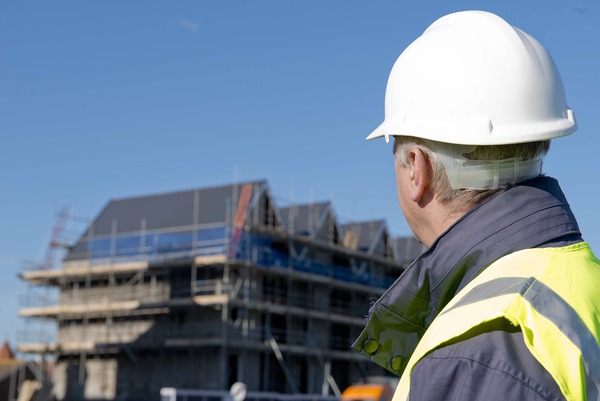 Smash and grab adjudications happen when the paying party fails to give either a payment notice or a pay less notice.  If neither of these notices are given then the full amount applied for by the payee can be adjudicated even if it is not owed in a true valuation.

Following the decision in ISG Construction Limited v Seevic College the importance of these adjudications increased because the Judge in that case found out where there had been a “smash and grab” adjudication, no cross-adjudication on the true value of the interim payment was possible.  So, payers had to wait until the final account before reclaiming any overpayment made at the final interim application.

Fraser J said that the phrase “smash and grab” was best avoided as the parties are entitled to enforce the timing requirements under the Construction Act.

However, Coulson J in Grove Developments Limited v S&T (UK) Limited has decided that the true value of interim payment applications can be adjudicated.  An employer can start a second or counter-adjudication to dispute the true value of the works the contractor can claim for in an interim application for payment.  The ISG case was not followed.  The judgment contained six reasons for the decision and it is an important court decision on payment.

Coulson J made clear that there is a need to make payment of the sum stated as due before adjudicating over the true value.

Opinion is divided as to whether the “smash and grab” is now dead in the water because of the ability to counter-adjudicate over the true value, or whether because the principle “pay now argue later” said by Coulson J to still apply, payees still have some incentive to adjudicate where their interim payment applications have not been adequately responded to by way of a pay less or payment notice.

Some adjudicators may now be encouraged to award the sums applied for knowing that payers will not be left out of pocket without remedy for long periods.

If the result of this case is that it is more likely that only proper sums representing the true value of the works, rather than over stated amounts, will flow to the payee, then the payment and adjudication regime will have been strengthened.  However, there is bound to be more adjudications and court cases dealing with new arguments raised by employers and contractors alike, to include how quickly the employer can start his own adjudication, if the paying party can only raise the question of the true value after it has paid, where does this leave the principle that a party can bring an adjudication at any time and without limitation?

David Brown is a partner with Gullands Solicitors and can be contacted at d.brown@gullands.com T: 01622 689700