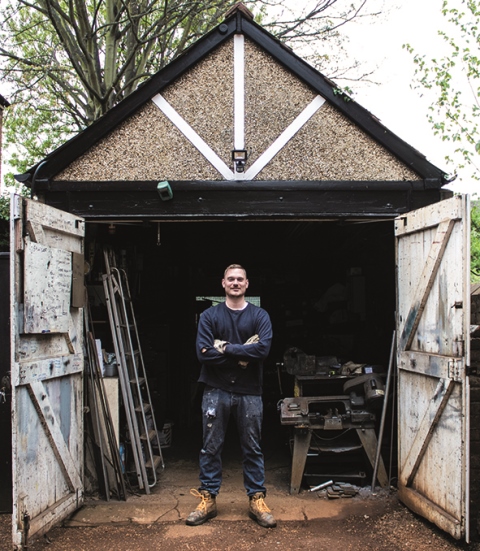 Many smaller businesses, especially small family owned businesses, have one person who is the sole director and sole shareholder of the company. It is also not uncommon now for a company to not have, or appoint a separate individual as company secretary. All of the power and legal authority to make decisions for such company therefore rests with one individual.

In the circumstances of that individual’s incapacity through ill health or death, the continued existence of the company and its business will be under significant threat. Assets in the name of the company will be frozen and unable to be accessed, as no one officially exists within the business with the authority to make decisions or take action. This includes simple actions such as authorising and making payments to staff and suppliers.

A company incorporated under the Companies Act 2006 with the default form of Articles (‘Model Articles’), the Articles permit the PRs to appoint a director. The director can then enter the new shareholders’ names in the company’s register, and generally enable the company to continue to operate.

A Lasting Power of Attorney (LPA) should be used to appoint one or more attorneys to deal with the affairs of the shareholder or director in the instance of a serious illness.

Any business that has a sole director/shareholder should therefore have the articles of association checked and (if necessary) updated, and they should also consider putting in place an LPA to provide for the future. This will help minimise the future risk of the business being left in limbo upon their death, serious illness or incapacity.