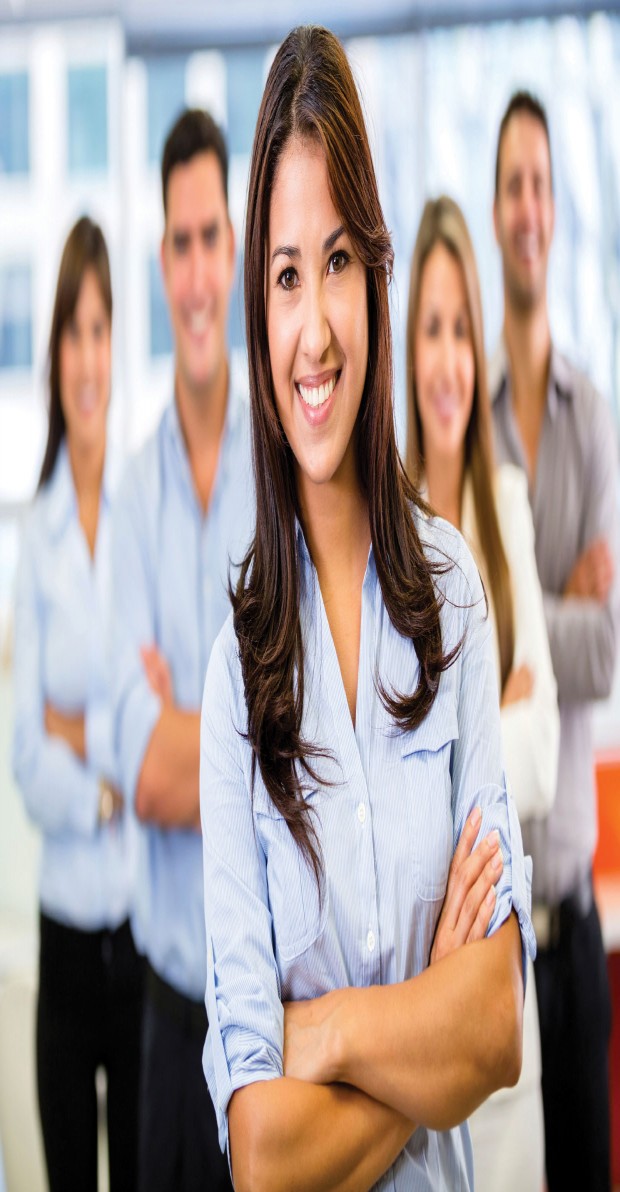 ~ Compromise agreements have been renamed Settlement Agreements.  The Settlement Agreement is the same in all but name, that is to say, a contract whereby an employee or worker agrees not to pursue employment claims against their employer usually in exchange for payment. The rationale was to improve dispute resolution rates.  The government believed that the term would help to avoid a party refusing to enter an agreement on the grounds that they did not want to be seen as ‘compromising’ and because ‘settlement agreement’ was said to be a more widely understood term.

This requires some explaining.

Employers and in some cases employees, sometimes wish to explore ending the employment relationship on mutually-agreed terms before there is a legal dispute.  This can be as a result of say a personality clash or performance issues.  Rather than go through formal procedures, it can be beneficial to start confidential exit negotiations with a view to reaching a financial settlement under a Settlement Agreement to avoid the risk of litigation or adverse publicity.

The old position was that in these circumstances, the employer had to rely on the ‘without prejudice rule’.

The without prejudice rule generally prevents statements that are made in a genuine attempt to settle a dispute from being put before the court or tribunal as evidence.  The key point is that there needs to be a dispute in place to rely on the rule, so for example a disciplinary or a capability procedure. Whereas, sometimes employers may wish to initiate the conversation about a potential exit, before a dispute has arisen, but by initiating the conversation before formal procedures have started the employer is running the risk that the employee may treat the approach as a breach of contract.

It was as a result of this conundrum that the new rules about Settlement negotiations were introduced in July, seeking to give greater protection to employers in these circumstances, but whether they will make negotiations easier in practice remains to be seen. Following the change in the law, offers made or settlement discussions held with a view to terminating employment on agreed terms cannot be used in evidence in an ordinary unfair dismissal case unless there has been “improper behaviour.”  This basically makes it possible for an employer to begin a settlement discussion before a dispute is in motion.  That is to say it removes the need to commence a formal procedure such as a capability or disciplinary procedure prior to having the discussion about options and possible settlement.

However there are two important limitations to the new regime.  Firstly, it only applies to so-called ‘ordinary’ unfair dismissal claims. It will not apply where the employee is alleging that the dismissal was for an automatically unfair reason (for example related to health and safety), breach of contract, or significantly, in discrimination cases.  Secondly, employers will not be able to rely on the rule if an employment tribunal takes the view that the employer did or said anything which was improper.  Acas’ statutory Code of Practice on Settlement Agreements contains examples of improper behaviour but the employer will not know until its too late whether (a) the employee is going to allege improper behaviour or (b) the employee is going to raise a claim for say discrimination.

Following the change introduced earlier this year whereby employees are only now able to bring ‘ordinary’ unfair dismissal claims after two years
of employment rather than one year, we may well see an increase in discrimination and automatically unfair dismissal claims as these claims do not require any minimum period of employment.  In our view the safest way of proceeding will still be to rely on the old without prejudice rule by initiating a formal procedure.  It remains to be seen how the new rule will be used in practice.