Sensible 30’s a generation keen to protect their future 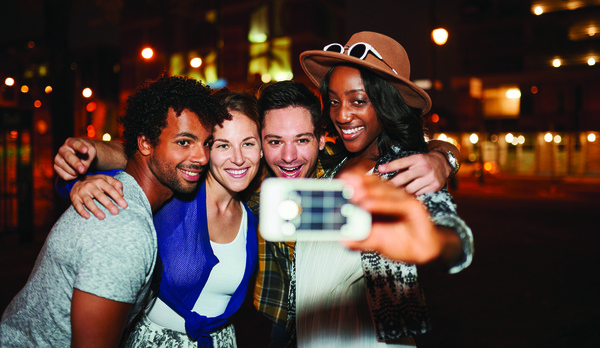 Generations now more than ever tend to have labels which are prescribed to them and if you are in your 30’s you will be regularly labelled either a ‘Millennial’ or “Gen Z’, depending on which year you were born.

Whilst these younger generations are credited with being more confident, technologically savvy and ambitious, they are also equally likely to be concerned with reaching the same personal financial goals such as buying a house, paying off student debt and saving for their retirement.

It is not surprising then that as the average age for marriage of opposite-sex couples continues to rise in the UK to 35.5 years for women and 37.9 years for men, these are generations that will have been responsible for creating their own wealth and will be more incentivised to keep control of it should the marriage not last.

Also, around half of first-time buyers age under 35 receive help from their parents to save a deposit for a first property and average deposits across the UK have increased to £57,278, an increase of over £10,000 since 2019.  Those receiving help are therefore keen to see this ring-fenced and not eroded in the future.

We are seeing a rise in these ‘sensible 30’s’ looking to be much more proactive and to protect their individual interests for the future by seeking a pre-nuptial or cohabitation agreement to help achieve this.  Sensible, as 42% of marriages in England and Wales end
in divorce.

A pre-nuptial agreement is drafted before the marriage and sets out how your assets will be divided afterwards and it will be unique to each couple.  Typically, a prenup focusses on the assets which each person brings to the marriage such as business assets, inheritance, savings and even pets, but it may also include assets acquired during the marriage such as a future inheritance.

Whilst prenups are not yet legally binding, the courts will take them into consideration and there have been a number of court rulings where prenups have been enforced.  For a court to take a prenup into account they will be looking to make sure that;

If a marriage has already taken place then a post-nuptial agreement could be entered into which might help to ringfence certain assets. Again, it is important that both parties have access to independent legal advice before deciding to make an agreement and there is no guarantee that it will be taken into account by a court in the future.

If you decide to live with a partner then a cohabitation agreement is recommended which sets out the agreement in the event of a future split.  This is especially useful where the ‘bank of mum and dad’ or grandparents have you onto the property ladder.

No two families or situations are the same and it is recommended that legal advice is taken before any major relationship changes are embarked upon.

Sunita Chauhan can be contacted at s.chauhan@gullands.com