Self Employed or Not? 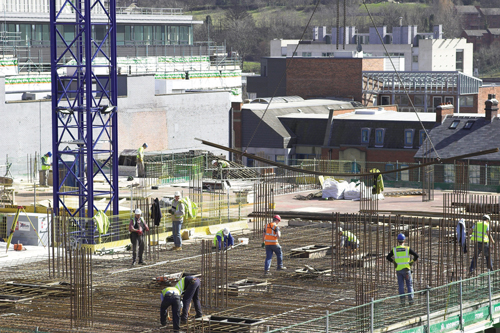 Long before the debate on zero hours contracts, the key issue that was being discussed was whether or not workers who are told and have contracts indicating that they are self employed, would meet that definition if assessed against the legal test.  Historically this has been more of an issue in industries such as construction, but tackling the mis-description of workers as self employed is now going to be a key government objective to ensure it receives the tax and National Insurance it is due.

They are also concerned about workers getting the basic protections that if they are employees they are legally entitled to, such as the National Minimum Wage.  A recent survey from the Citizens Advice Bureau indicated that there are a large number of enquiries made to them about the issues of self employment.  Each of those people may be losing on average £1,288 a year in holiday pay and are paying additional National Insurance that they would not have to if they were classified as employed.

There are several ways workers can be classified employees; self employed or workers and there can be considerable overlap.  Employees have an obligation to do the work personally rather than being able to send a substitute.  As an employer you are obliged to provide the work and the employee is obliged to accept the work.  Another key aspect of employment status is the control that the employer will have with the way the employee carries out the work.

The self employed enjoy no statutory employment rights although they may be protected by discrimination law.  They have considerable freedoms over what they do and when.

The worker status falls somewhere between the two and although they are not entitled to as many statutory rights as employees, they do have some key legal rights including protection from discrimination and entitlement to the National Minimum Wage.

Although some people have contracts indicating that they are self employed, the key issue for the courts and tribunals is not just what is written down, but how the individuals have treated the relationship.  It is therefore important that employers establish the correct relationship with their staff and label it accordingly to avoid problems in the future.  Annual reviews of self employed/worker relationships might also be useful to check if they have strayed into the employee category.