Rise of the digital divorce? 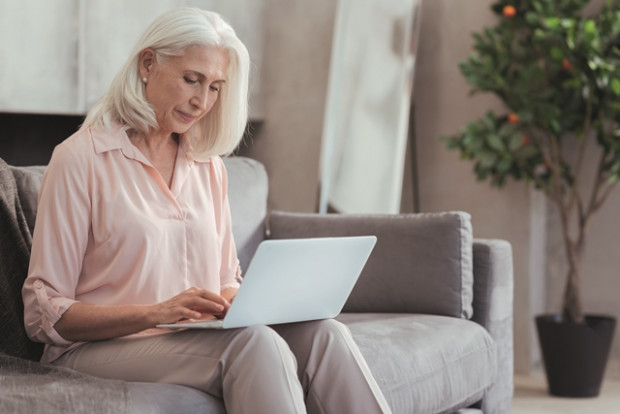 A recent pilot scheme may bring significant changes to the way couples divorce if it is rolled out nationally, as it could see all uncontested divorces carried out online.

The ten-month pilot scheme in Nottingham ended recently, (autumn 2017) and it is understood to have included new smart forms which tailored questions based on the circumstances of the marriage breakdown. This development comes just over a year since Sir James Mumby, head of the Family Division of the High Court said that reforms to the court system would see divorce become “entirely digitised” in the future.

News of this trial comes just weeks after the Government introduced a new divorce petition, designed to make the process easier for those not using solicitors. The form is accompanied by guidance notes to assist the lay person in completing their petition. It contains clear information to help people understand one of the more complicated issues to be considered, whether the court in England and Wales has the jurisdiction to deal with the divorce. Straightforward when both parties are living in England, less so when one may be living abroad.

Moving on to the basis for the divorce, the only ground for divorce is that the marriage has irretrievably broken down, which we demonstrate by one of five facts. These include unreasonable behaviour and adultery as well as separation for a period of two years, if the other party agrees, or five years, if they do not.

Petitioners have always been able to name third parties in the case of divorce based on adultery, and there are concerns that the potential problems of doing so are not adequately explained in the guidance notes. Bringing another person into divorce can lead to delay and therefore potential cost, and most solicitors advise against it.

The new petition has removed all reference to children, a move which began in 2014 when the lengthy Statement of Arrangements for Children was withdrawn. The Judge hearing a divorce may no longer have any clue whether children are involved or not. However, this reflects the position that the divorce procedure is very separate from issues concerning the children.

Section 10 of the petition tries to make it simpler for the lay person to understand the process for financial claims. This has always been the source of confusion. Solicitors know that it is sensible to open all possible financial claims when applying for divorce. This does not mean that the petitioner may be expecting to receive all the orders available, there may be no intention to ask for spousal maintenance or a pension share for example. However, divorce procedure requires that the all claims be opened, so that they can be closed later, with an agreed financial order, or after financial remedy proceedings. The new petition does not require a choice to be made at this stage about what type of orders may be needed, but rather invites the petitioner to indicate that they will be looking for the court to consider the financial situation in the future, whilst making it clear that saying yes to this at this stage will not lead to court action.

The reality is that people are doing their own divorces in much greater numbers than before. It is right that the court tries to make the petition easier for them, it prevents issues arising down the line which leads to delay, further costs and blocks up the court. However, legal advice should always be sought. A good solicitor can assist with a divorce where required, and be ready to help in the more complex issues of resolving the financial issues, to protect the divorcing person and their children as life moves on