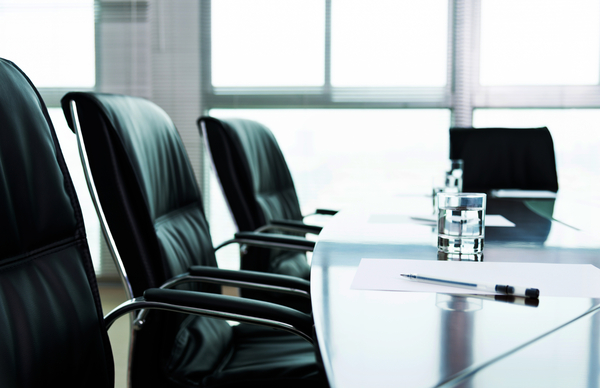 As a minority shareholder in a business how do you protect your rights especially if there is a disagreement with other shareholders?

It is important to demonstrate that the conduct which has been complained of must be causing prejudice or harm and it must be unfair.  This could include failure to pay dividends, failure to disclose accounting information, exclusion from management and serious mismanagement and diverting business to another company where the minority has no shareholding.

For a successful ruling, it needs to be demonstrated that there is an adverse effect on the minority shareholder/s and that this isn’t in accordance with the Articles of Association and the powers that shareholders have given to the Board of Directors. Typically, a Court may require the company not to do the act/s complained of, require them to do an act/s they have not done or provide for the purchase of shares from the shareholder/s.

The Court does however have other powers as well which could include authorising civil proceedings on behalf of a company and regulating the conduct of the company’s affairs in the future.

Before taking any action, it is important to take legal advice to discuss the options open to you.