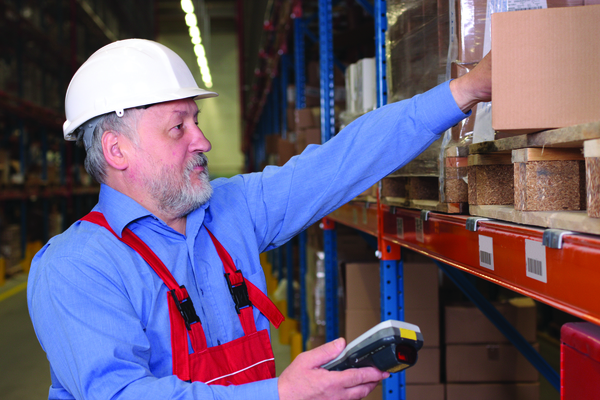 Well-meaning conversations can sometimes cause unintended problems for employers and one such area can be around the subject of retirement and when an employee will stop working.  As there is no compulsory retirement age in the UK, what do you do if it becomes obvious an employee is struggling with their role?

A recent case involving a supermarket employee is one such example.  Mrs Hutchinson was an Asda employee and shop floor assistant for around 20 years and when she was in her early 70’s, she began showing signs of dementia. Over time she acknowledged her symptoms were worsening and her colleagues also noticed this, such as her increased forgetfulness.

A number of conversations followed with managers and on several occasions it was suggested by them that her that retirement should be considered as an option.

Whilst the employment tribunal accepted that the actions of the managers involved were well-meaning, it said Asda unlawfully discriminated against her on the grounds of age as they would not have raised this option with someone who wasn’t of retirement age.

To avoid this situation in your workplace, what if any is the best way to approach any conversation about retirement, especially where there is a need for succession planning in the business?

It is legitimate for an employer to ask employees their intentions around issues such as retirement age, as long as this same question is asked of all employees.  If employees give an indication of what age they plan to retire, then this should be treated as just for guidance and not something that they can be held to.

Where an older employee might be under-performing, employers should use their existing performance management  procedures for handling this situation, as they would for any employee.  Managers should receive training so that they understand the issues around age discrimination, retirement and how well-meaning conversations should be avoided.

Other practical measures you could consider:

• Ensure employment contracts and policy documents are clear that employees are not required to retire at a certain age.

• Review age related benefits such as financial planning advice to see if they should be extended to all employees if not currently.

• Have in place a policy which explains the process that employees can follow when they wish to voluntarily retire.

• Ensure managers have training so they avoid conversations which could be viewed as pressuring an individual to retire.

• Offer flexible working options to all employees including those considering retiring.

• Ensure workplace performance reviews are consistent across the business, regardless of a person’s age, however you could include general discussions about retirement as part of a wider discussion on an employees work and future plans.

As ever if in doubt, take legal advice before any action is taken.

The service I received in respect of advice on Employment Law and the handling of my case was both clear and efficiently carried out to a swift and satisfactory conclusion.