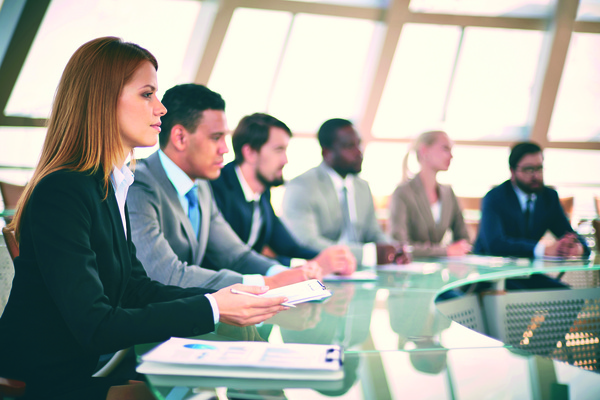 Generally, there is no upper limit to how many directors a company may have but from time to time, it might be necessary to remove a director.

The removal of a limited company director may happen for a number of reasons, such as they have resigned their employment voluntarily, retired, retired due to ill health, or an event which prevents them from remaining as a director such as bankruptcy or disqualification by the Court.

It is therefore important that the company has clearly outlined in their articles of association or any shareholders’ or employment agreement, the circumstances in which a Director can be removed and also the procedures.

The reason for the need to remove the director will dictate which procedure is used. This could be for example:

Companies House must be notified of the appointment or removal of a director within 14 days.

It is worth checking the provisions that are within a company’s articles of association and any related agreement to make sure they are robust to help to deal with this situation, should it ever arise.