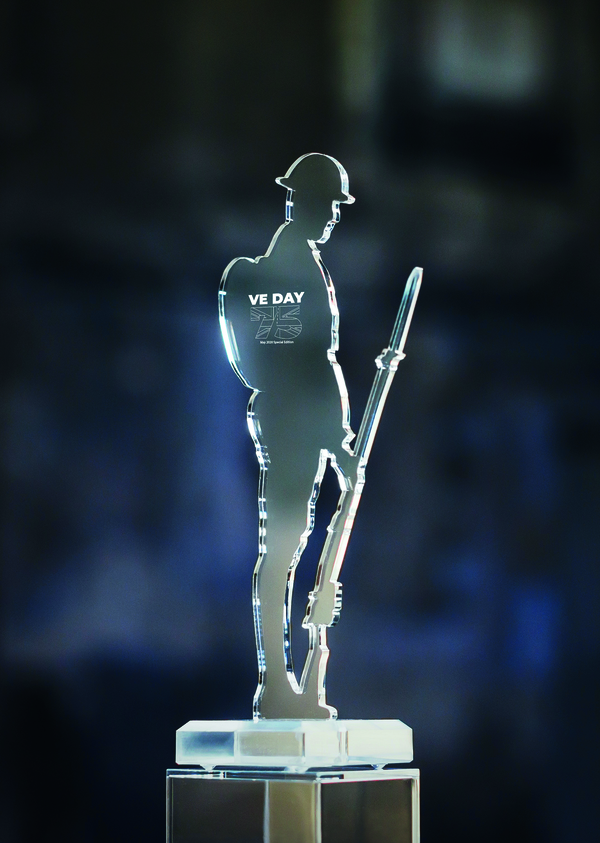 Aylesford charity and Gullands’ client Royal British Legion Industries held a successful fundraising campaign ahead of the 75th anniversary of  VE Day on Friday 8 May called ‘The  VE Day Tommy in the Window campaign’.  The campaign’s success saw them raise over £1 million within a few days.

Lisa Farmer, Director of Strategic Development at RBLI commented: “In a news agenda which was dominated by very distressing and stressful stories we were delighted that our campaign helped to lift the public mood and gave people a chance to mark  VE Day at home.  We also had over 4,000 people engage with our live “sing along” on 4th May on Facebook - @Royalbritishlegionindustries.”

Blair Gulland who is also a Trustee of RBLI comments: “Despite the lock down, the country celebrated the 75th VE Day as best it could and we are delighted the public also stepped up to support the work of RBLI at this time.  The campaign has been a fantastic success and we are grateful for all of the work of the team at RBLI.”