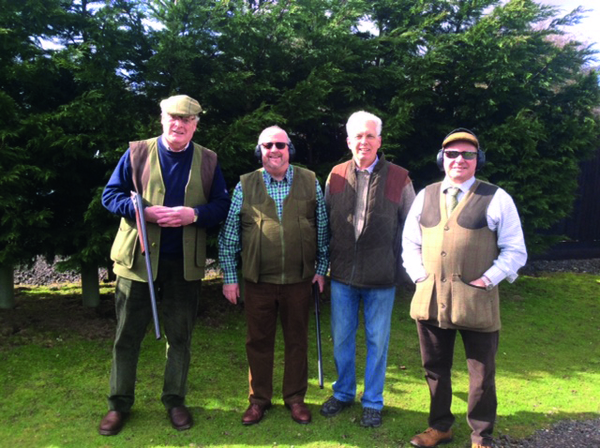 A team from Gullands – the Gullands Gladiators, took part in a charity clay pigeon shoot in March at the West Kent Shooting School, organised by the Royal Agricultural Benevolent Institution and helped to raise £3,320. A donation of £700 from the proceeds will also be made to the Hospice in the Weald.

R.A.B.I is farming’s oldest and largest welfare charity, operating for 157 years and it provides financial help to people of all ages in hardship. In 2017 they gave out 10,019 grants totalling nearly £2m.