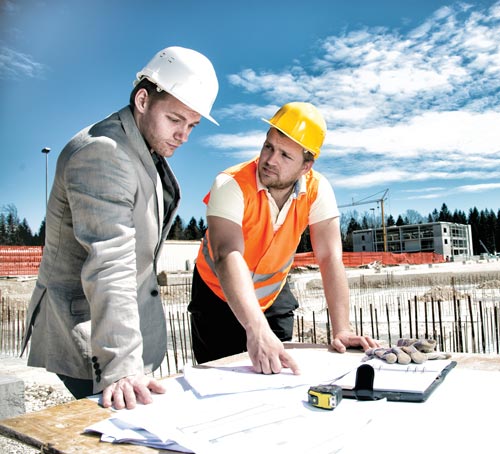 The Royal Institute of Chartered Surveyors (RICS)defines Project Monitoring as “protecting the client’s interest by identifying and advising on the risks associated with acquiring an interest in a development that is not under the client’s direct control”.  Where the borrower is procuring a significant real estate or infrastructure project, a funding institution, bank or purchaser providing finance may engage the services of a Project Monitor.

A recent case in the Technology and Construction Court has highlighted issues relating to a Project Monitor’s liabilities and also those of a third party firm of surveyors. The Claimant was the Bank of Ireland.  In 2008 it lost over £8 million when a developer to whom it had lent money to build a tower block in Manchester containing 130 residential apartments went into administration.  It sued the Project Monitor that it had engaged to advise it in relation to the development, and they in turn joined a third party whom the Bank had engaged to value the property as security for its loan.

The Project Monitor paid the Bank £3.35 million plus costs in settlement of its claim and then made a claim for contribution under the Civil Liability (Contribution) Act 1978 against the surveyor who valued the property.  The claim was unsuccessful because the Project Monitor, Faithful and Gould, were unable to prove that a negligent valuation had caused the Bank’s loss despite the breach of duty within the scope of the liability of the Valuer, CBRE.

The Courts have rarely considered the Project Monitor’s role so the judgment which is wide ranging and looked at Faithful and Gould’s failures concerning off-site materials and vesting certificates is interesting.

The Judge found that if Faithful and Gould had given proper advice to the Bank, they would have advised them to allow no more than 50% of the claimed costs of the off-site materials at a particular point in time.  Also that they ought to have satisfied themselves that the first vesting certificate provided by the Developer was in the form that had been approved by the Bank’s solicitors.

The Judge was not convinced by arguments relating to lack of formal contract and expertise.

There was no proper verification of materials and no good reason given why the Developer had chosen to tie up such a large amount of much needed cash in the advance purchase of materials.

Project Monitors and Quantity Surveyors should be cautious when certifying materials, particularly if they are aware that one or more of the parties may have financial problems.