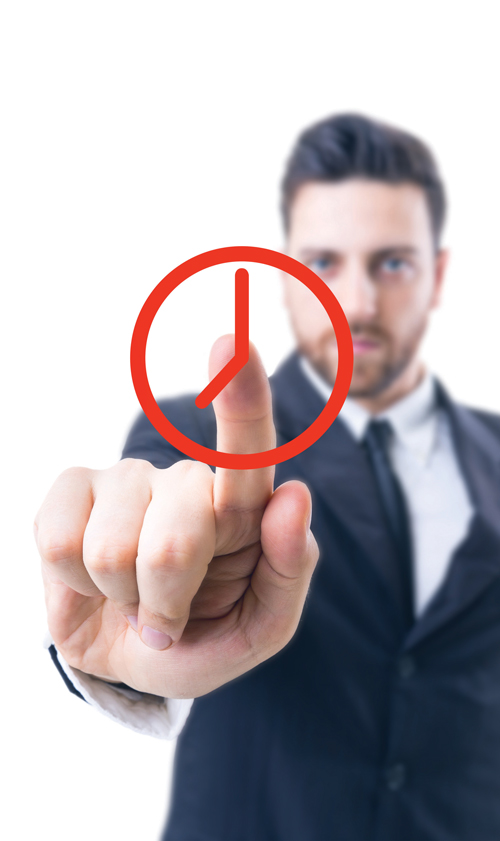 Despite the fact that nearly a quarter of the total work force are part timers, there are often issues for employers with those contracts that do not reflect what the employer perceives as a full time norm.

The Part Time Workers (Prevention of Less Favourable Treatment) Regulations preserve the right for part timers not to be treated less favourably than a comparable full time worker.

A part time worker is in law one who is paid wholly or in part by reference to the time that they work and having regard to the custom and practice of the employer, is not identifiable as a full time worker.

The first element of this definition is key to being covered by the Regulations.  A worker who is paid entirely on a piece work basis, or in stage payments, will not be covered by the regulations even if they work for fewer days or shorter hours than others in the same work place.  This consequently may exclude a number of seasonal or casual labourers.

The second element of the definition needs a more in depth look at the nature of other workers within the organisation.  Different jobs may have different expectations of what it will be to work full time.  An office job may well involve seven or eight hours a day, five days a week.  By contrast a full time teacher is required to be able to work 195 days in any school year.

The core right conferred by the Regulations is the right for them not to be treated by their employer less favourably than the employer treats comparable full time workers.  The key questions are:-

1. What is the treatment complained of?

2. Is that treatment less favourable?

3. Is that less favourable treatment on the grounds that the worker is part time?

4. If so, is the less favourable treatment justified?

The Government’s guide to part time worker’s rights talks of things such as pay rates, holiday, training and career development and redundancy selection as being the sort of treatment that are covered by the regulations.  Of course part time worker’s rights need to be pro rata to the hours that they work where appropriate.  Where it is not possible to pro rata, employers need to consider whether they can either objectively justify withholding the benefits from part time workers, or alternatively find a means of pro rataing some other financial equivalent to them.

It has often been the case that Bank and Public holidays have caused some confusion for employers.  As most bank holidays fall on a Monday, part time workers who regularly work on days that are not inclusive of a Monday are likely to be at a disadvantage.  Perversely those who do work on Mondays will in fact be better off than their comparable full time workers.  Given full time workers have no right to be treated less favourably than part time workers, this would not be against the law!  The issue of comparison is a complex matter on which advice should normally be sought as there is a great deal of case law on this.

Even having established less favourable treatment, the employer is still left with the possibility of justification.  Guidance talks about showing good reason why it would be necessary to treat them differently, for instance, failing to provide health insurance for part time employees because the costs involved are disproportionate to the benefits to which they are entitled.

Justification must consist of showing that the treatment is necessary to achieve a business objective
and it is an appropriate way of achieving that objective.