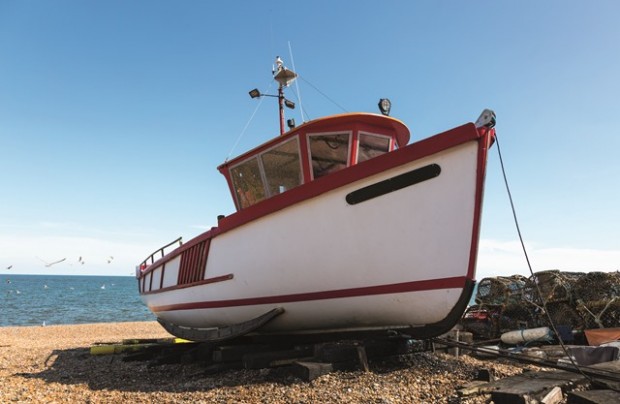 The new legislation will enable the company to make a number of significant changes to the way it operates. It will also help to modernise the way in which the company is governed, bringing its governance into line with current practice. It will also enable the diversification of business operation and allow it to raise more capital in the future.

Dudley Cramp comments: “This has been a fascinating couple of years’ work to bring all of the aspects of the structure and operation of this very unique company into the Bill together as it has passed through the various stages of the Parliamentary process. These new powers will help ensure one of the UK’s oldest industries and company is in a very good position for operating over the next several hundred years.”