Online messages in the workplace and court ruling 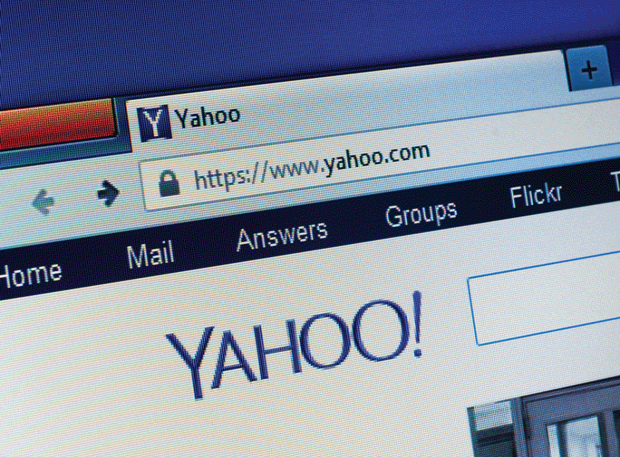 The landmark ruling came after a case which saw a Romanian engineer dismissed. The company used a print out of his private messages to justify his dismissal for using Yahoo Messenger to communicate with his family and friends during work hours.

ECHR dismissed the engineer’s argument that his employer had violated his privacy, as it was made very clear that company policy prohibited the use of the messaging app for personal use.

The court said it was “not unreasonable that an employer would want to verify that employees were completing their professional tasks during working hours”.

The decision has led to concern that employers now have a legal right to monitor ALL of their employees’ private communications, so what will
this mean in practice?

Amanda Finn, Partner at Gullands Solicitors, comments: “The case has been widely reported in the media, some of it giving the misleading impression that employers now have a green light to snoop on employees’ personal emails. This decision does not overrule previous case law on the reasonable expectation of privacy, nor does it override existing UK legislation, such as the Data Protection Act 1998, which place some limitations on the power to monitor employees’ private communications. It is, however, important that employers have a clear, coherent policy in place to deal with what personal time is allowed during the working day and what will be monitored
for what purposes”.