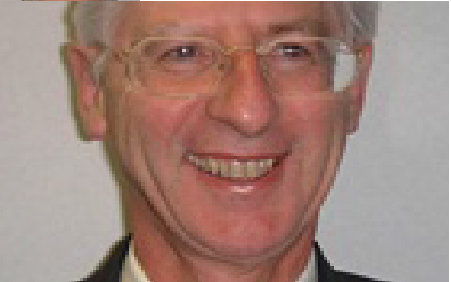 It is with sadness that we announce the death of our former colleague Roderick O’Driscoll.

Rod specialised in commercial, industrial and building disputes, principally in the High Court for over 30 years.

In 2001 Rod joined as a senior consultant at Gulland & Gulland, where he established and headed the South East’s first specialised construction and arbitration department until he retired in 2008.

Rod’s real passion was in arbitration and mediation, and over the last 10 years of his career, he ran numerous courses for the Chartered Institute of Arbitrators and across Higher Education in all forms of alternative dispute resolution.  He was still acting as a tutor and mentor, right up until his death earlier this summer.

Above all, Rod was a man of great charm and civility. He was known to regale conferences with accomplished performances on a grand piano, drawing upon his fondness for the 19th-century romantic period repertoire.  He will be enormously missed by his colleagues, clients and friends, both here in Kent and throughout the ADR community.