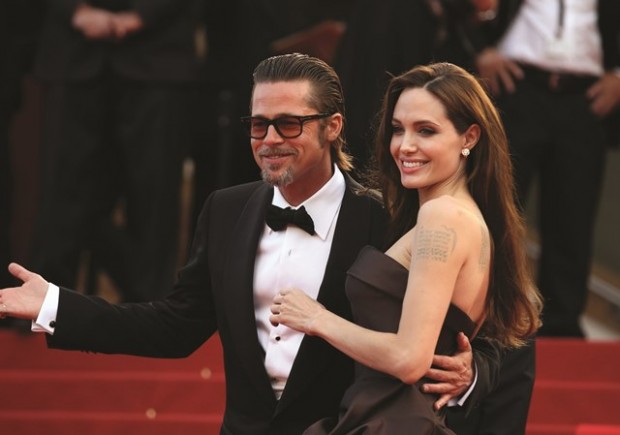 When celebrities divorce, they seem to be able to make the break very quickly and move on with their lives, but how does this work in practice for the rest of us?

Older readers may recall how divorce law worked in the sixties, one party would have to check into a hotel, often on the South Coast, and be “discovered” in the act of adultery, so that the appropriate evidence could be sent to the court.

Divorce had already come a long way by then, and in 1973 the Matrimonial Causes Act moved it on further, ending that particular evidential requirement and opening up five basis for proving that a marriage had irretrievably broken down. These being adultery, unreasonable behaviour, desertion, having lived apart for two years, with the consent of the other party, or five years, with consent not
being required.

Over 40 years on, our divorce laws have not changed, but the nature of many relationships has changed completely in the meantime.

As a lawyer specialising in divorce I have dealt with many separating couples over the years and realise that the end of most marriages is not unexpected or dramatic, but comes instead as a gradual realisation that things are not right, and it is time to move on. My instinct is always to prevent further unhappiness for my client at what is a very difficult time, no matter how amicable it is, but I run up against the restrictions of the divorce laws. In order to divorce within two years, one party has to be to blame, either for unreasonable behaviour or adultery. The couple are then left in the unhappy position of having to apportion blame where there is none.

The usual route to obtain a divorce without waiting for two years from separation is to use unreasonable behaviour, and this requires the Petitioner to create a list of 6-8 incidences or facts of where the Respondent has been unreasonable. This can include arguments, detailing the breakdown in the communication between the parties, details of their intimate relationship, issues regarding children etc. Seeing it all written down in black and white can create anger and bitterness where none had previously existed.

Resolution, the organisation that promotes “good” divorces, are lobbying the Government to introduce legislation to allow “no fault” divorces without forcing parties to wait for two years. I do not believe that that will lead to divorce becoming easier or faster, and I am sure that it will not actively encourage parties to divorce where they had not previously considered it, but for those who find that their relationship has reached its end, it may allow them to move on without doing further damage to their relationship, particularly where there are children involved.