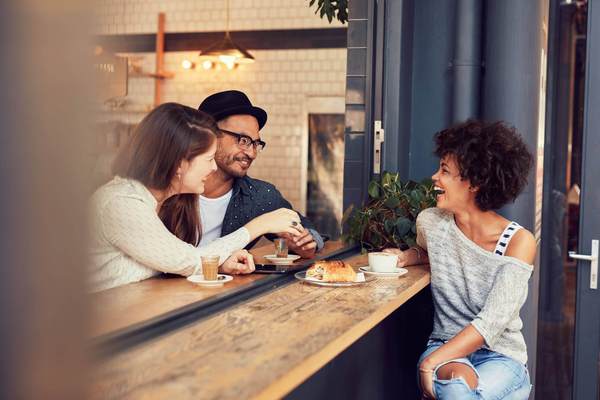 The Divorce, Dissolution and Separation Act 2020 was passed into law on 25 June 2020 however, there is still no clear timeframe as to when no-fault divorces will be introduced.

It is anticipated that the new legislation could be applicable from autumn 2021 once various court procedures have been put in place to accommodate the changes.

The Government announced no-fault divorces were to become law in the UK following a widespread consultation which took place back in 2018 on reforming the law, and there was considerable support for changes to be made, to help make divorce less confrontational and acrimonious.

The Government also plans to:

These changes along with the two-step process and 26-week time frame would also apply to the dissolution of civil partnerships.

Julie Hobson, Partner at Gullands Solicitors comments: “For a long time there have been calls to change the divorce laws here in the UK for the wider benefit of the family, as if divorce is made a less acrimonious process, former spouses could be encouraged to make more rational and reasonable decisions regarding the day to day care of any children of the marriage and the division of finances. It is hoped the introduction of no-fault divorce means couples are less likely to become enemies.”

The UK Government has been slow to make changes to its divorce laws despite pressure from the legal sector. Sweden for example introduced no fault and mutual divorce back in 1973.

Julie Hobson concludes: “Anything which helps remove the anger, frustration and tension for divorcing couples can only be a good thing, allowing family solicitors to mediate and help an agreement to be reached. Rather than fighting over every point, efforts can be focused in the future on reaching a beneficial solution for all. This will help to enable everyone to move on with their lives and for a family with children to still function in the future without a process that currently encourages hostility.”