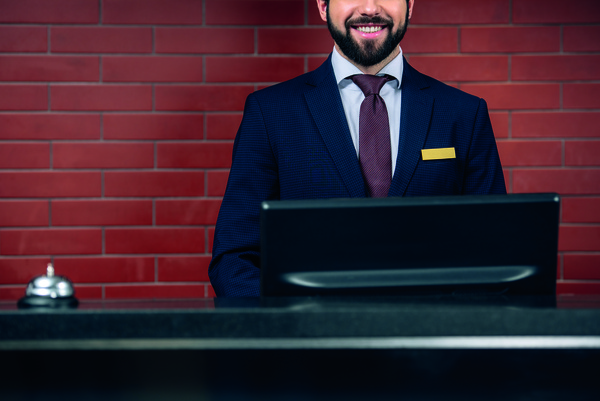 Businesses are being urged to continue preparations for the 2020 roll out of changes to IR35 despite the fact that it may be delayed due to the election and Brexit issues.  All three main parties pledged that this was very much on their radar.  IR35 for those not involved is designed to reduce tax avoidance by contractors who HMRC believe to be “disguised employees” – people who work in a similar way to full-time employees but bill for their services via their limited companies to make their business as tax efficient as possible.

Many of these transactional relationships are genuine, and there are plenty of sole trader limited companies operating in the UK.  However, it is not uncommon for some organisations to pay people in this way so that they can avoid paying employers’ National Insurance contributions
or providing employment benefits.

To combat this, IR35 rules were designed to ensure that contractors working via their limited companies, deemed to be doing the same work of an employee, pay broadly the same tax.  An HMRC inspector will determine this by applying an employment test to each case, which is based on the actual working practices, rather than any contract.

Do your workforce understand their wage slip?

CIPD report that according to a recent survey 60% of employees have never had their pay explained to them.  They can usually say what amount they expect to land in their bank account at the end of the month, but do they understand tax, national insurance and pension contribution? We took part in a careers day to explain the vagaries of these issues to secondary school children. Perhaps such seminars should be extended
to workforces!

An employment tribunal has held that a temporary work agency indirectly discriminated against a practising Sikh, when it refused to keep him on its books because he would not be able to shave his beard for religious reasons.

The work-seeker, Mr Sethi, adhered to Kesh (the requirement that body hair not be cut). He sought work with an agency that worked predominantly with five-star hotels.  The agency had a “no beards” policy.  The policy was concerned with appearance, not hygiene, and had purportedly been implemented in response to demands from the agency’s clients.

When Mr Sethi advised the agency that he would be unable to cut his beard, he was told that facial hair was not allowed for “health and safety/hygiene reasons” (although the agency’s policy was concerned with appearance).

The tribunal held that the “no beards” policy placed Sikhs generally, and Mr Sethi in particular, at a particular disadvantage because of the Sikh practice of Kesh.  The tribunal accepted that it was a legitimate aim for the agency to seek to comply with client requirements.  However, it considered that the blanket “no beards” policy was not justified as a proportionate means of achieving that aim.  There was no evidence that any client had been asked whether they would make an exception for a Sikh worker, and no evidence of what the agency’s clients would in fact require when faced with a Sikh worker.  In addition, not all the agency’s hotel clients had a “no beards” requirement.

The principles in this case can be applied elsewhere in relation to indirect discrimination cases.  Always consider carefully before implementing rules or requirements without due consideration as to whether it is a proportionate means of achieving your aim.