Gullands is delighted to announce the promotion to partner of Marianne Webb and Catherine Lloyd.

Marianne is now head of the commercial department which she joined as an associate solicitor in 2015. Marianne specialises in Charity Law, Commercial Property and general Commercial Law.

Catherine Lloyd is a partner in the Corporate and Commercial departments and joined the firm in 2016 as an associate solicitor. Catherine has a wide range of experience of non-contentious commercial property work acting for local authorities, developers, corporate landlords and commercial occupiers.

“I would like to thank both Marianne and Catherine for their hard work to date and formally welcome them to the partnership. They have both made a significant contribution to Gullands in the short time they have been with us and we look forward to them playing a more prominent role in shaping and steering the future of the firm.” 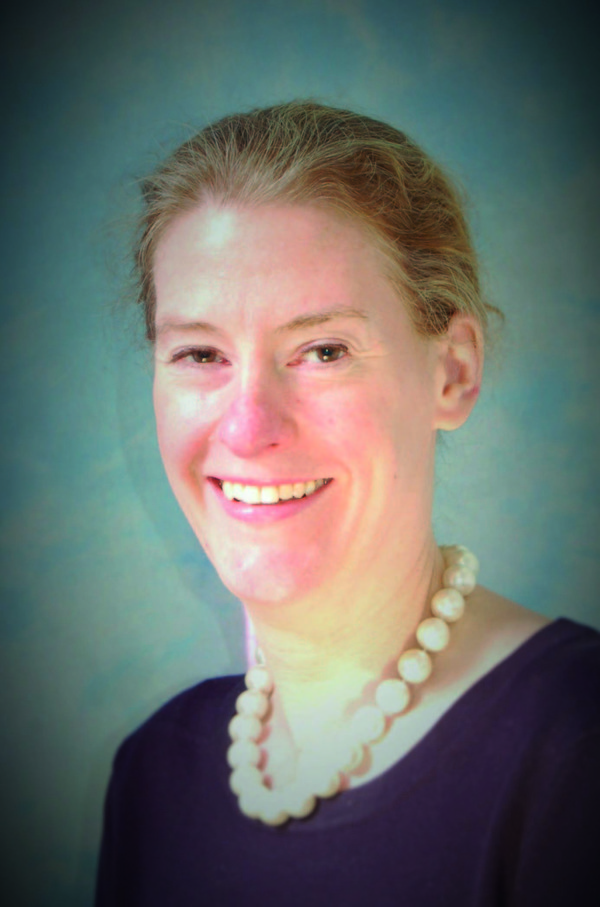