New health and safety sentencing guidelines; The view from Kent 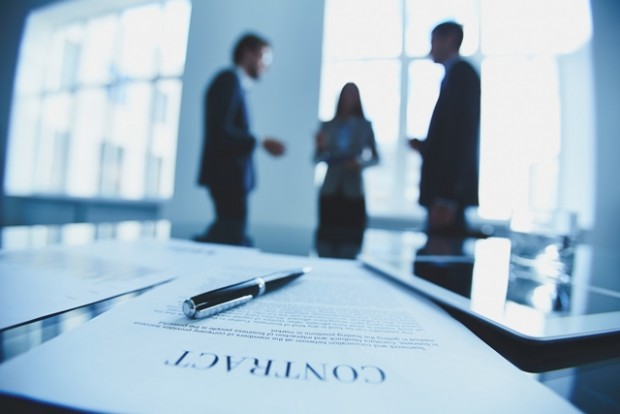 Courts up and down the land have been applying the new sentencing guidelines since 1st February and in this article we look at how three Kent employers have been dealt with under the new regime.

Highway Care Ltd was fined £660,000 after a welder was left blind by an exploding oil drum.  The work carried a high risk of explosion, as even the tiniest of oil residues could vaporise in the confined area of the drum and be ignited.  This was an occasional task which had never been risk assessed, for which there was no training and of which the directors of the company claimed no knowledge.  The directors did, however, admit the practice was dangerous and unnecessary and should have been spotted.  We expect the court considered this as high culpability behaviour under the guidelines.  There was clearly a “high likelihood of harm” and a risk of death or life changing injury, which for an £18 million a year turnover company required the Judge to apply a starting point of £950,000 within a “category range” of £600,000 - £2.5 million, depending on the aggravating and mitigating features.  The eventual fine of £660,000 indicates the Judge chose £1 million as the appropriate fine, then applied the usual one third discount for a guilty plea.

A fine of £1 million was imposed in Watling Tyre Services Ltd following the death of an untrained 21-year old worker carrying out a puncture repair to a 4½ foot diameter tyre which exploded.  There was no evidence the worker had previously worked on such a large tyre (his training record was completely blank).  Gauges were missing from the equipment he was working with. Judge Adele Williams applied the sentencing guidelines, even though the accident happened in 2006.  She gave less than the usual third off for a guilty plea, as the company did not immediately plead guilty.  Watling’s annual turnover was £21-25 million, so Judge Williams must have considered this a “high culpability” case involving a high likelihood of serious harm, with a starting point of £950,000 and category range as for Highway Care above. The fine has just been upheld in the Court of Appeal.

Both these cases involved untrained staff carrying out tasks which have not been risk assessed signalling “high culpability” under the guideline which includes:

Under the new guidelines, a “near miss” is treated just as seriously as where actual harm is caused. Therefore when an M J Allen employee slipped while working on a roof, the guidelines required the court to consider the potential outcome, not just the actual outcome.  The potential outcome was death or life limiting injury and a medium likelihood of this occurring.  This placed the incident in harm category 2. MJ Allen’s turnover was in the “medium” bracket, giving a starting point of £240,000. Because the firm pleaded guilty, Judge Williams reduced this by one third, giving £160,000.

Failing to act on previous incidents is an indicator of “high culpability”, so organisations must enforce systems of monitoring and review. Directors and senior managers should study HSE Guide Leading Health & Safety At Work (INDG 417 rev1) an important feature of which is monitoring, reporting and reviewing performance.