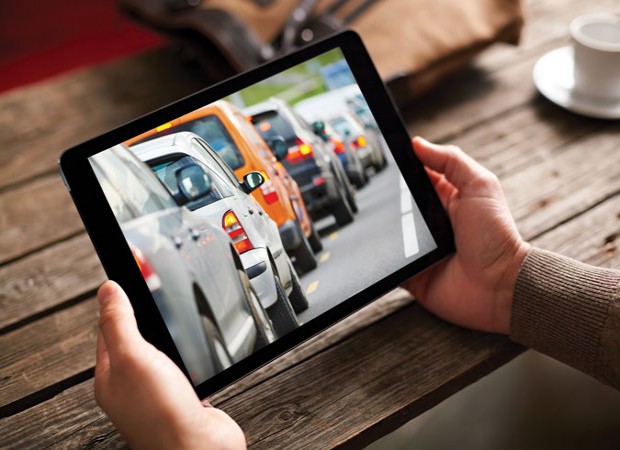 The Government warns that the costs to businesses will increase after The European Court of Justice ruled that time spent travelling to and from work and between appointments during the day should be regarded as working time.

The ruling states that the time spent travelling to and from the first and last appointments, as well as those throughout the day by workers without a fixed office, should be regarded as working time, meaning that many firms may be in breach of EU working time regulations.

The directive is designed to protect workers from being exploited, enforcing regulations on matters such as how long employees work, how many breaks they have, and how much holiday they are entitled to.

The ruling comes in light of an on-going legal case in Spain, in which The European Court decided that technicians for a security company should be paid for their time travelling
to and from customers.

This new ruling will have a significant effect on some employers, with thousands potentially being in breach of working time regulation rules in the UK.
My advice is for employers to review their employment contracts in the first instance and consider making changes for example to organise work schedules, to ensure that workers’ first and last appointments are within a close distance to their homes and that it is realistic for employees to travel between appointments in the allocated time.