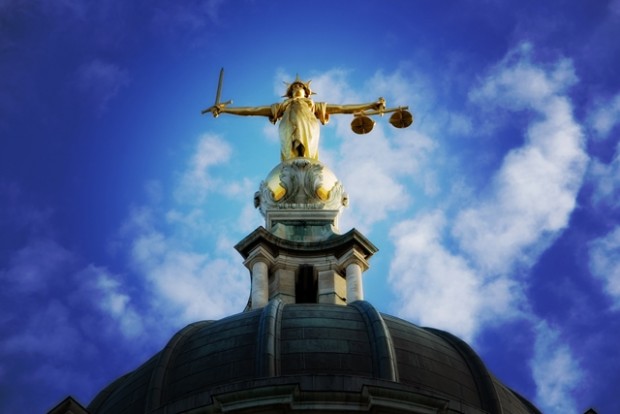 The Court has set guidance that parties must follow when deciding whether to challenge the enforcement of Adjudicators’ decisions. Essentially, unless the parties co-operate in the enforcement proceedings to agree what the Court will consider, or the Defendant has a natural justice or jurisdictional challenge, there will be no defence to enforcement. Instead, a party wishing to argue against enforcement must issue Declaratory Relief proceedings under CPR 8 and come within a number of limited exceptions that the Court identified. Anything else would be considered an abuse of process, rendering the Defendant liable for indemnity costs.

The case was Hutton Construction v. Wilson Properties and the Judge was Coulson J. He got to grips with the encouragement
he had given in an earlier case that it
was permissible for dissatisfied Defendants to ask the Court for a declaration to determine issues of substance which had been decided in the adjudication, so long as the declaration sought related to short and self contained points. This could either be done pre-emptively or alongside an application to enforce a decision by way of summary judgment.

This is different from the Defendant’s right to raise a properly preserved jurisdictional challenge or challenge based on a breach of natural justice, which are not concerned with the rights and wrongs of the underlying substantive decision.

In Hutton, Coulson J reminded us that the Court is unwilling to stray too far from the basic principles laid down in the first enforcement adjudication case Macob v. Morrison, namely that the starting point is that if the Adjudicator decided an issue that was referred to him and he has broadly acted in accordance with the rules of natural justice, his decision will be enforced.

Coulson J then explained that there were two narrow exceptions to the rule, one involving an admitted error and the second related to the proper timing, categorisation or description of the relevant application for payment, payment notice or pay less notice.

Coulson J went on to say in Hutton that no one could have predicted the fairly recent proliferation of “smash and grab” cases – adjudication claims based on the argument that the other party failed to serve proper or timely applications for payment or pay less notices thereby automatically entitling the claiming party to the sums claimed no matter how controversial.

He then went on to review the authorities and form the conclusion that where the parties are unable to agree as to how the Court should deal with enforcement proceedings, the Defendant must issue a Court application setting out the declarations it seeks and the Defendant must be able to demonstrate that it continues to contest a short and self contained issue that arose in the adjudication; the issue requires no oral evidence; the issue is one which on a summary Judgment application it would be unconscionable for the Court to ignore.

Situations where it may be appropriate include when the Adjudicator has:

A Defendant who unsuccessfully raises this sort of challenge will almost certainly have to pay the Claimant’s costs of the action on an indemnity basis, because these applications are an abuse of the Court process and the Court does not have the resources to allow a party to re-run large parts of the adjudication in an Enforcement Hearing.

Coulson J concluded by saying that it cannot be right in the absence of any consent from the Claimant to let the Defendant shoe horn into the time available at the Enforcement Hearing, the entirety of the adjudication dispute as this approach would mean instead of being the de facto dispute resolution regime in the construction industry, adjudication will simply become the first part of a two-stage process with everything coming back to the Court for a review prior to enforcement.

David Brown can be contacted at [email protected]